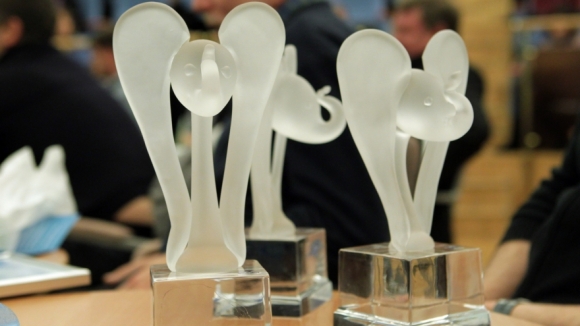 From May 1st to May 6th, Pittsburgh Filmmakers and the University of Pittsburgh are teaming up to bring the city Kino-Ivory (or “White Elephant”), a Russian film symposium consisting of four films. Now in its nineteenth year, this celebration of cinema is hosted at the Melwood Screening Room and Pitt’s Cathedral of Learning. The screenings of each film will include an introduction or a response (or both) from a guest speaker, including directors and professors from the University.

Films for the week include Orlean, winner of Best Actress at the 2015 Moscow 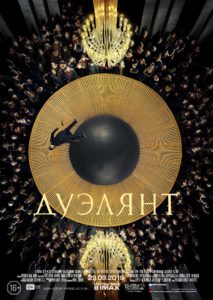 International Film Festival; Chekhovian Motifs, directed by Kira Muratova, and The Geographer Drank His Globe Away. The Duelist is a historical costume drama that was filmed using IMAX technology. Hard to Be a God I and II will be shown on Tuesday, with the warning that the film emulates “psychotic breakdown.” Nevertheless, it won seven NIKA awards, including Best Film and Best Director. The weekend ends with Ivan Tverdovskii’s Zoology, with an introduction by Professor Stephen M. Norris. There are also two roundtable discussions throughout the week.

The full schedule can be viewed here. For films at the Melwood Screening Room, please see here. Tickets are available at the box office.