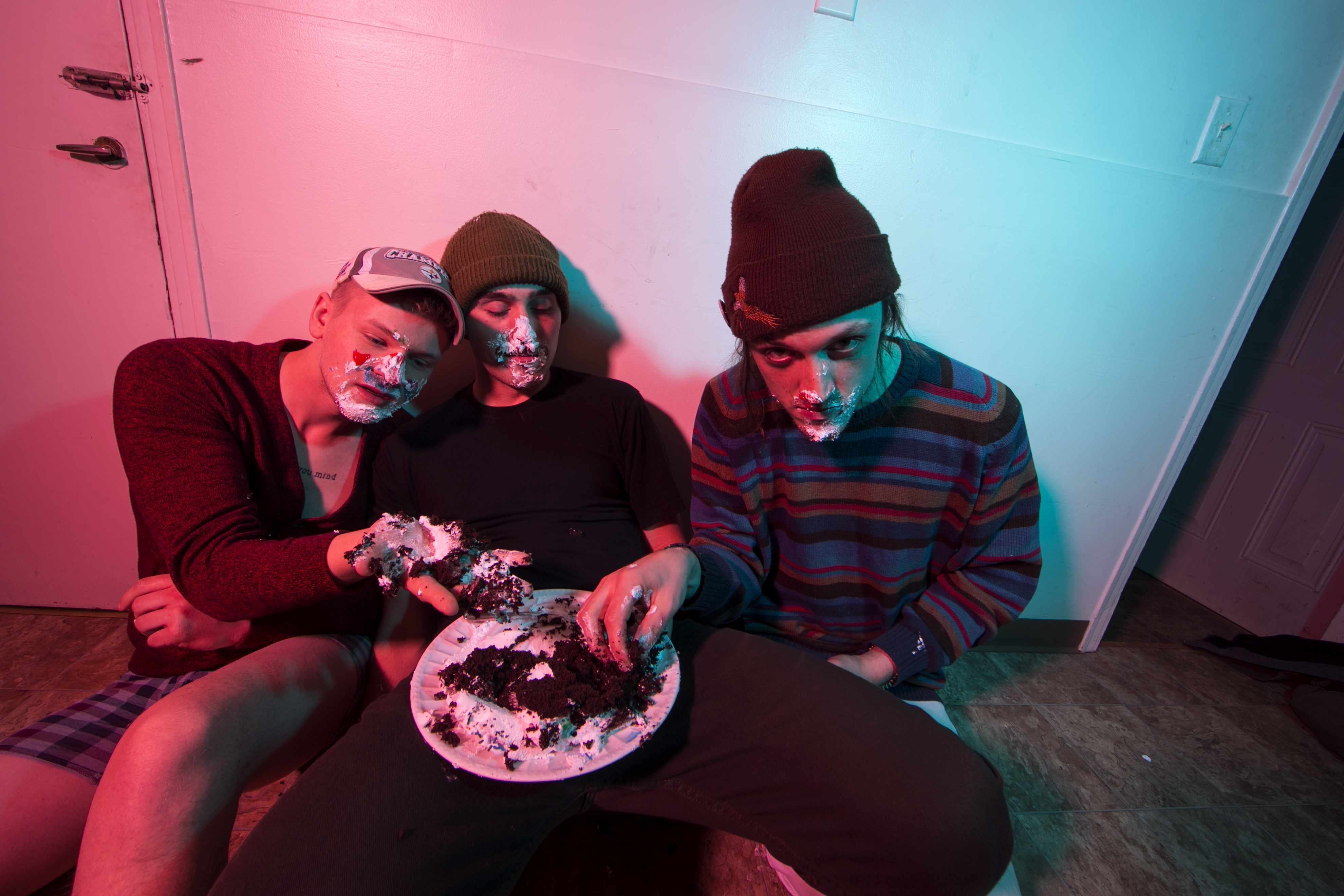 Honey has taken Pittsburgh’s music scene by storm this year. From performing at the Three Rivers Arts Festival and Deutschtown Music Festival, to opening for Wolf Alice at Stage AE, their musical footprint is rapidly growing, and here’s why. 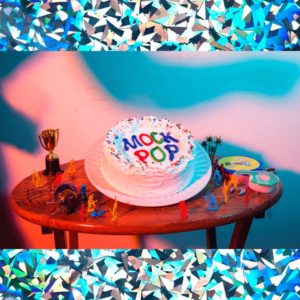 Earlier this summer, the band released their first full-length debut album, Mock Pop, a passionate, raw and creative freshman effort. Offering what I would call a dirty rock sound, Honey produces vibes of Jane’s Addiction with subtle undertones of Nirvana.

The band will play at Spirit Summer Recess festival, August 12, Cattivo, August 18, and again at Spirit on August 25 with The Ruckus Bros and Pet Clinic.

For more information, or to listen to their album, visit Honey online.