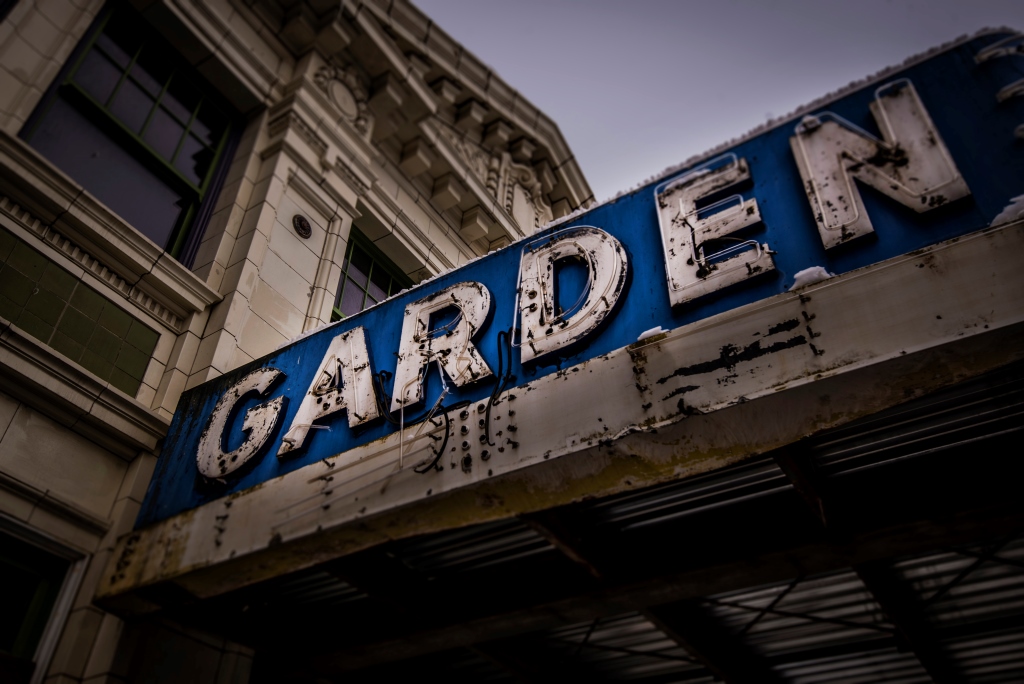 As the Art director for Pittsburgh Magazine, Chuck Beard has had the opportunity to discover and discuss the city’s eclectic creative scene; since last year, however, Beard has begun displaying his own photography at Homestead’s Abandoned Pittsburgh gallery and store.

Connected to Ninth Avenue’s Voodoo Brewery in the old Homestead Municipal building, Abandoned Pittsburgh’s historic space allows Beard to display and sell his bold, vibrant photography of local sites that have been long unoccupied. He has been photographing such scenes for over five years, saying that the interest came about by chance.

“I was driving around the city one night with my husband, John, and we saw the old St. Nicholas Croatian Catholic Church at the base of Troy Hill. We stopped and I took a few photos, then went back the next day to see in the daylight. I posted the photos [online] and people really liked them…so I started to look for more abandoned sites around the city.” 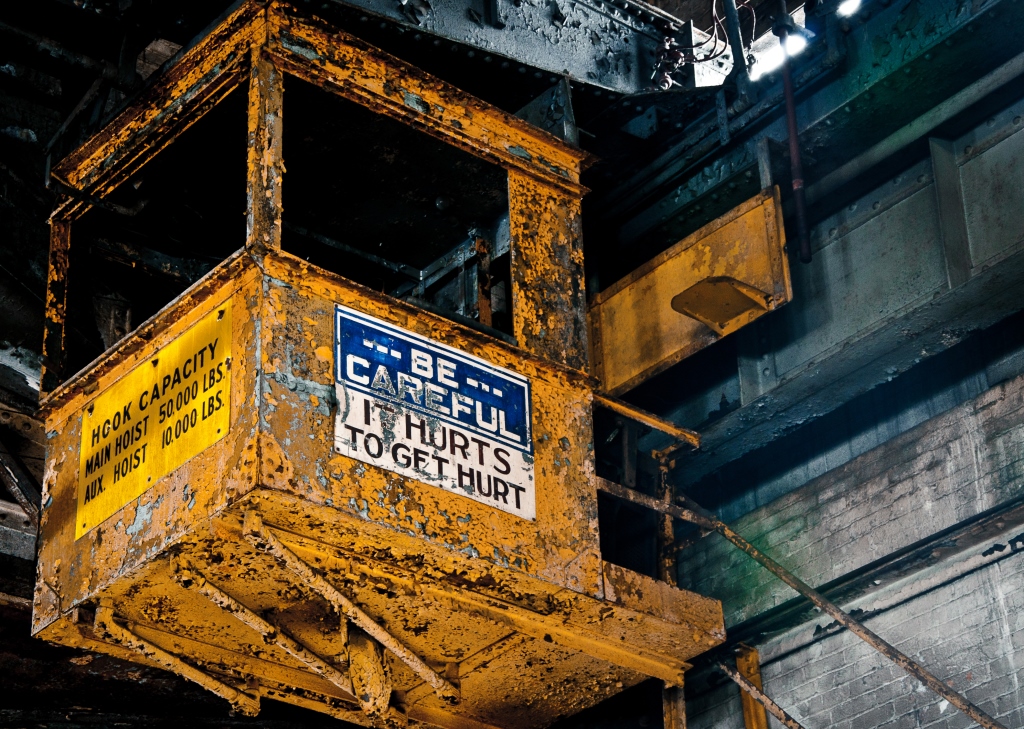 Beard has since photographed locations like the Westinghouse Atom Smasher, Duquesne Steel Works, and the Overholt Distillery in Connellsville. Though he used to sneak into such places, many property owners now give Beard permission to explore the old sites.

“I was arrested for trespassing in Millvale a few years ago, but never charged,” Beard admits, then saying that, once the Mayor found out what he was doing, invited him to come take photos any time.

After building up a strong collection of photos and selling online—even printing books of his work—Beard opened the Abandoned Pittsburgh space last November with the help of Voodoo’s Jake Voelker, whom he first met at a photoshoot for Pittsburgh Magazine.

“I mentioned that I was looking for retail space; he said he had the perfect place at the Homestead Municipal Building next door…The building certainly has an interesting history— it once housed the borough’s police and fire stations, and its most famous resident was labor activist Mother Jones. It was built in 1904 and has a great architectural aesthetic from that period. The building certainly fits the Abandoned Pittsburgh theme.”

Currently the gallery has limited hours Thursdays through Saturdays, but Beard says the space has been met with enthusiasm. 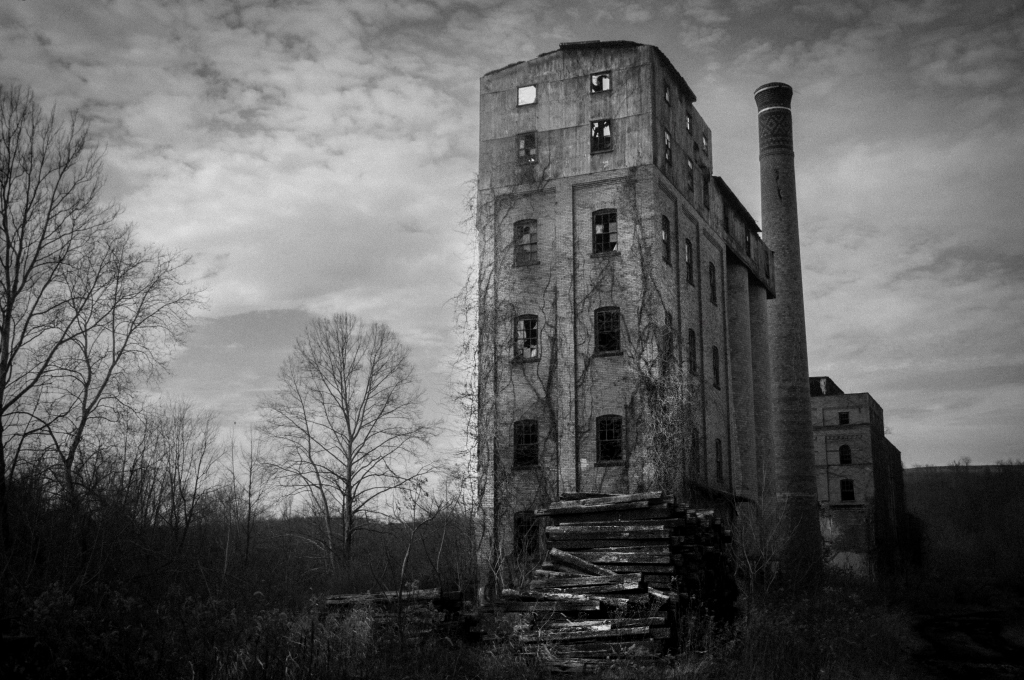 “The response has been fantastic,” he says. “I meet so many people at the art festivals around Pittsburgh, but it’s nice to have a home gallery where I can show everything.”

Beard says many Pittsburghers like the idea of owning something related to their history.

“The famous Yankee work ethic is alive in well… Pittsburghers are rightly proud of their industrial-era history; even though the smog is physically gone, it still colors the mindset of a new generation of PIttsburghers who inherited that rust-belt DNA. It’s a sense of, Yeah, I live in the coolest city in America, but I don’t let it go to my head.”

Beard tries to offer as many options as possible for those interested in purchasing his work. From traditional paper prints to wood and aluminum, there are several ways to enjoy and display the photos available from Abandoned Pittsburgh. 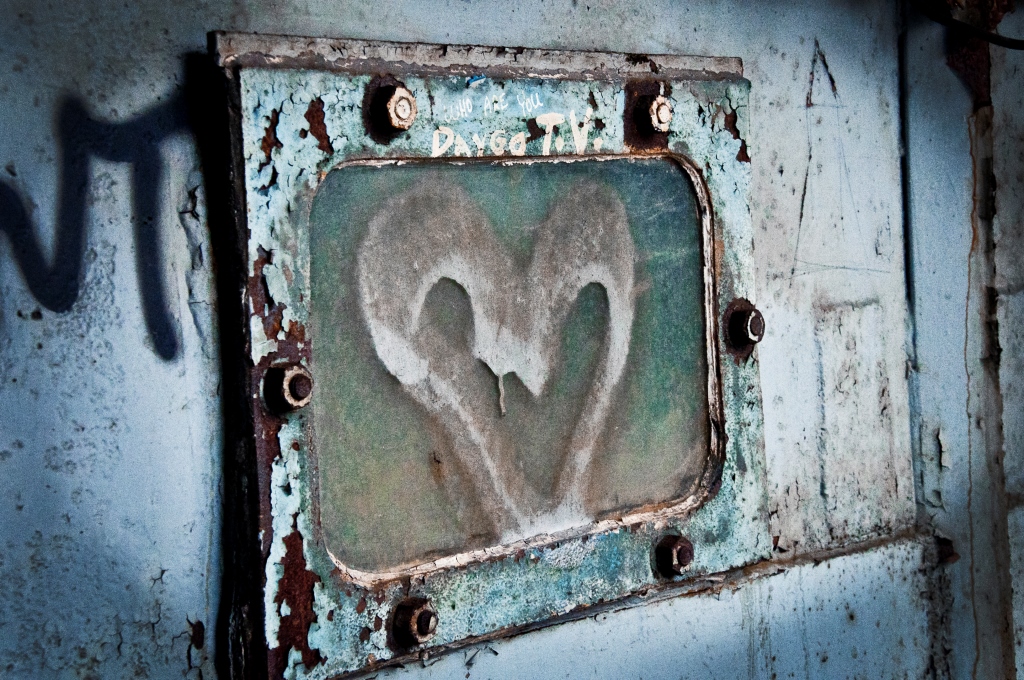 “Art can be expensive, so I try to offer the images in several formats that will allow people of any means to own a piece,” Beard says. “We also have partnered with local crafters who have translated the Abandoned Pittsburgh images to coasters, tote bags, even bow ties and scarves. Zeke’s Coffee brewed a special Smokestack Blend just for us, and it’s available only in our gallery… Later this year I’ll be publishing the third volume in the Abandoned Pittsburgh series, with six new sites.”

Despite its name, Abandoned Pittsburgh is preserving the history and folklore of the region, combining Chuck Beard’s photography and the charm of the new space in Homestead to create a visual journey for us all.