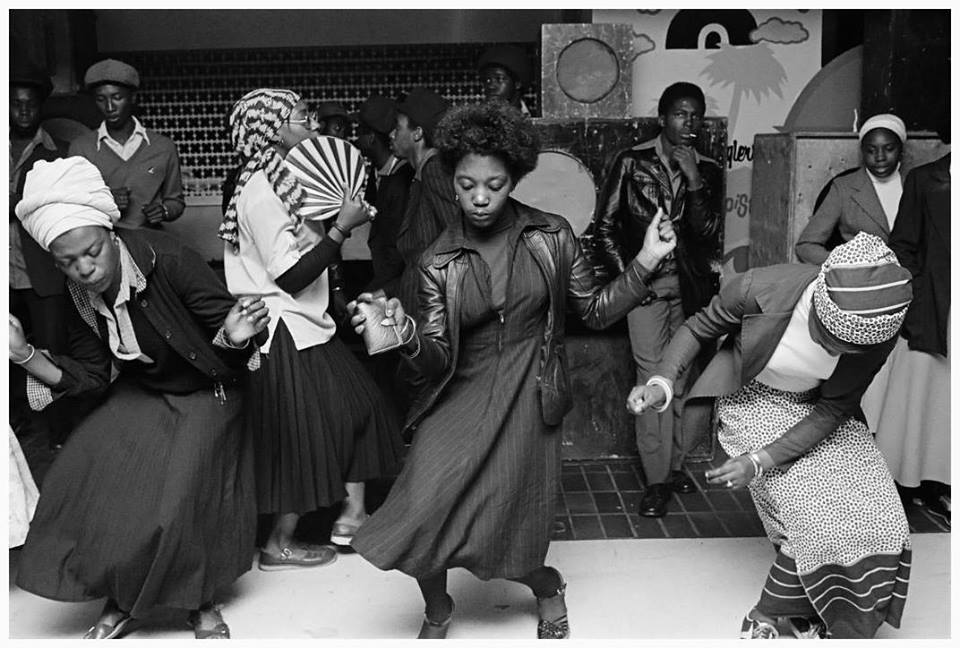 This Saturday, one day after the inauguration, there are thousands of Feminist / Women’s Marches taking place across America. While surely good-intentioned, there has been an argument that these marches have not been explicit in their acknowledgement of race, gender fluidity, or class. However, here in Pittsburgh, Sueño del Mar and Tresa Murphy-Green are planning a different kind of march that addresses these concerns.

Our Feminism Must be Intersectional is the rally / march that the pair are kicking off on Saturday morning. Starting at 11am in East Liberty, “our city’s most politically relevant neighborhood,” as Murphy-Green and del Mar call it, the march leads to the nearby PTS Summit Against Racism.

As del Mar says, “Black joy is always political,” and Saturday’s East Liberty march hopes to be as joyous as possible, with custom screen printed clothing (made at Braddock’s Print Shop) on sale—for whatever price a rally-goer can afford to pay—and free for women of color. On the FB page, several people are posting photos of various shirts, banners, and signs that they’re designing as well. After throwing on the new swag, attendees will have the opportunity to hear speakers like DéPree Hopkins, a trans / genderqueer veteran, Andrea Varela, creator of the Fierce! Queer Burlesque Festival, as well as Alisa Grishman, the founder of Access Mob Pittsburgh. Sponsors for the event include PPWP and Pittsburgh United.

One of the most important aspects of this march is its mission towards inclusiveness and solidarity. While del Mar and Murphy-Green call this a “hollaback march to the one in D.C.” it is meant to be its own entity, a rally for all people to come together and celebrate—not further fracture—America’s diversity. The focus is wide, with the march hoping to honor, “people of color, trans women, gender nonconforming people, those with disabilities, young children and the elders alike.”

While some could find it simpler to say the march is for everyone, del Mar and Murphy-Green understand that representation matters, that saying who everyone is matters. The difference between tolerance and celebration is not vague: Our Feminism Must be Intersectional is actively seeking every type of person in the area—all races, genders, and classes—to acknowledge and celebrate each other this Saturday.