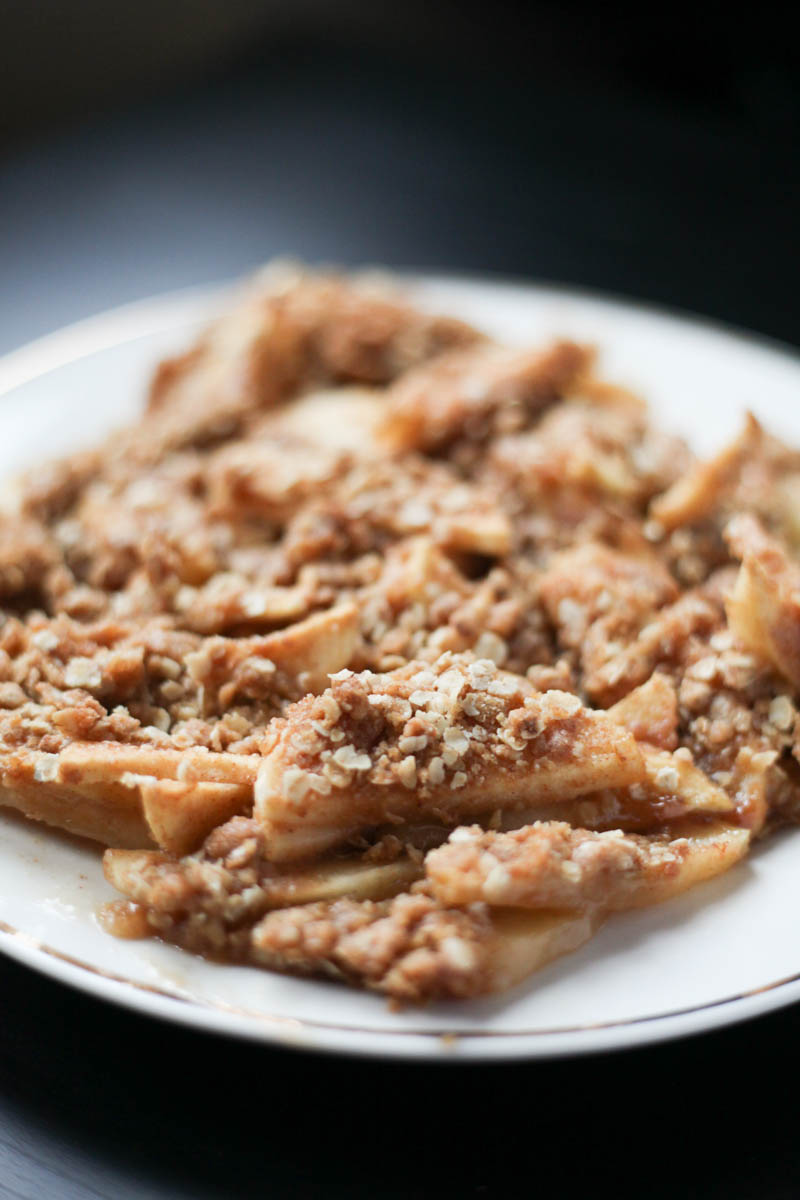 There’s something special about the combination of apple and cinnamon that just makes you not hate the world as much. Pump some sweetness into your sterile existence with this Apple Crisp.