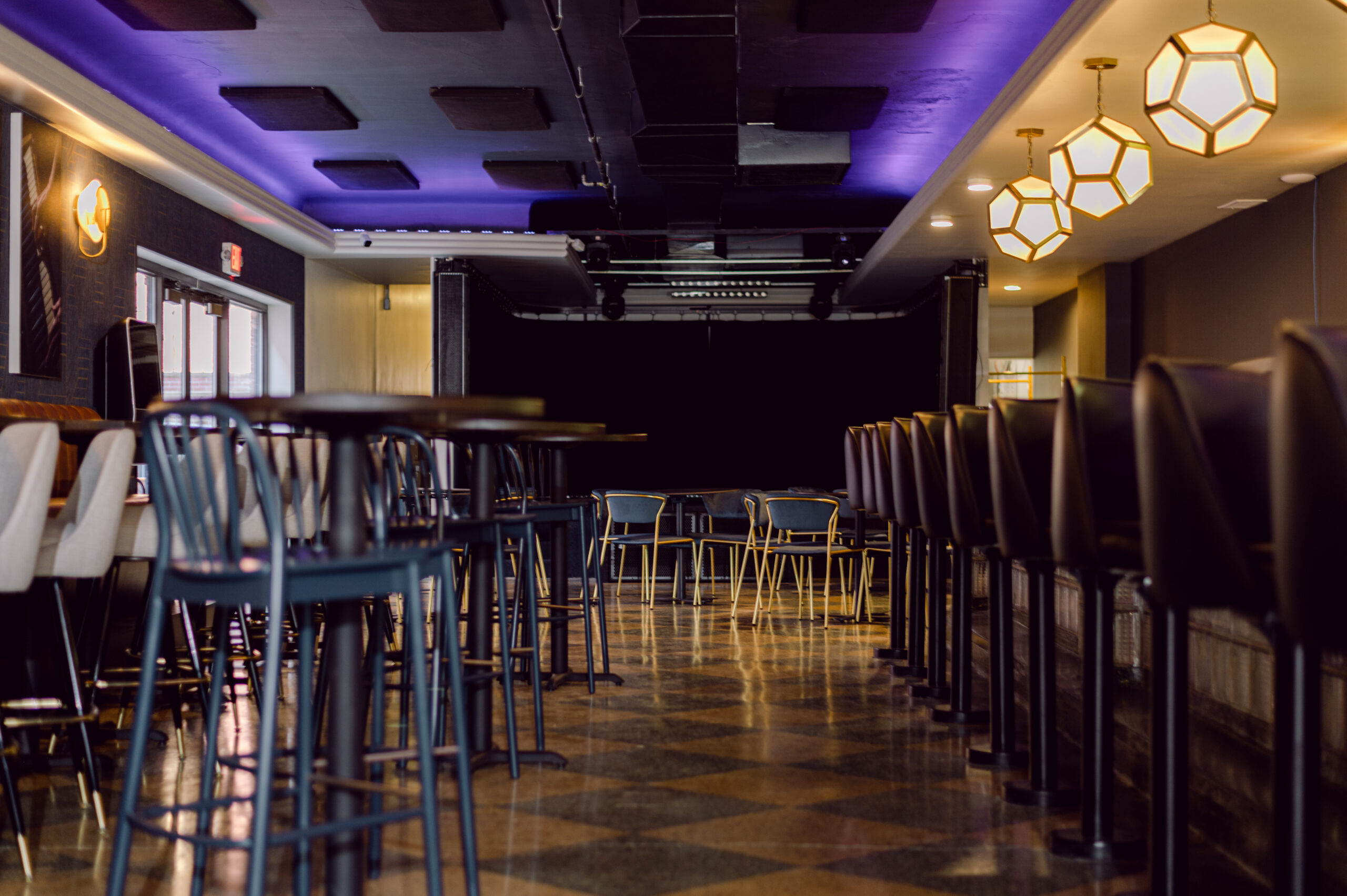 Kevin Saftner and Susan Coe, local music industry veterans, were riding a wave of success when (record scratch) Covid-19 hit and robbed them of their livelihoods. 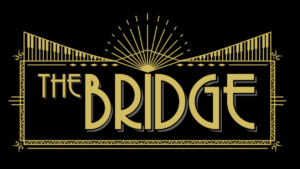 Now that the world is slowly emerging from a pandemic pause, the two are starting a new business in an old East Liberty haunt. 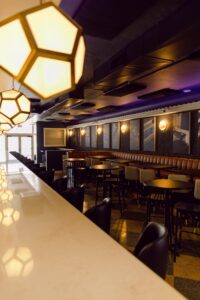 The Bridge, located off of Penn Avenue at 6018 Broad St., will be a live performance venue, event center, and bar. The space has operated as a watering hole since the 1940’s, first as Dutch Bill’s Pub and later as Walsh’s Lounge & Bar. It’s been vacant since 2005.

Beginning on Aug. 5, it will be open daily to entertain a new generation of music lovers.

“It’s definitely going to have a similar vibe to James Street,” says Saftner, general manager of The Bridge and former co-owner of the now-defunct James Street Gastropub & Speakeasy on the North Side. “We could have three different events going on in three different places, from drag brunches and burlesque shows to jazz and punk music to a DJ.”

Coe, who ran Howlers in Bloomfield for nearly two decades, acquired the East Liberty property several years ago. She owns Peace, Love & Zen Wellness Center on the other side of Broad Street and, for years, watched the neighboring space sit dark and silent, waiting for the right occupant. When Howlers was forced to vacate its longtime Liberty Avenue home due to landlord issues, she thought about moving the popular music venue to East Liberty, but Covid crushed those plans. 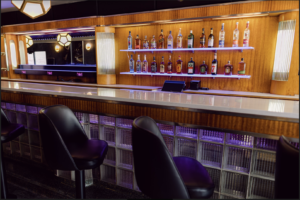 The Bridge, which is a reference to Pittsburgh’s numerous spans as well as the musical passage that connects two sections of a song, is a fresh start for both Coe and Saftner. He moved to Reno, Nev., during the early days of the pandemic and met the woman of his dreams. He moved back to Pittsburgh with his new family several months ago. 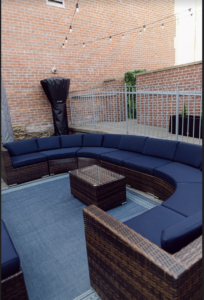 Coe designed The Bridge’s interior, adding a bit of modern flair to the historic space.
The large, art deco bar and back bar and still there, along with original terrazzo flooring and outdoor signage. There’s a stage in the back that will soon welcome an eclectic mix of musicians. The River Lounge is a speakeasy-style space on the bottom floor. The rear patio boasts picnic tables and comfy, sectional furniture where customers can kick back and relax with a cocktail. All told, The Bridge can hold about 500 standing-room-only guests.
The owners are working with Pennsylvania Libations, the Commonwealth’s only privately owned liquor store, to stock the bar with PA-made wine, spirits and beers. While not a full-service restaurant, The Bridge will have a small menu made up of sandwiches, salad and charcuterie plates served from 4 to 10 p.m. each day.
August’s grand opening weekend will be a mini-music festival, with numerous performers filling the long-dormant building with song and dance.
“Everybody who has come into the space is very excited about it,” Coe says. “We’ve been given an opportunity to correct the mistakes we’ve made in the past.” 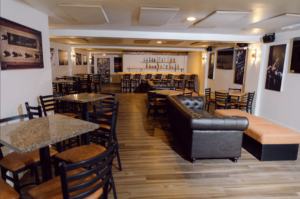