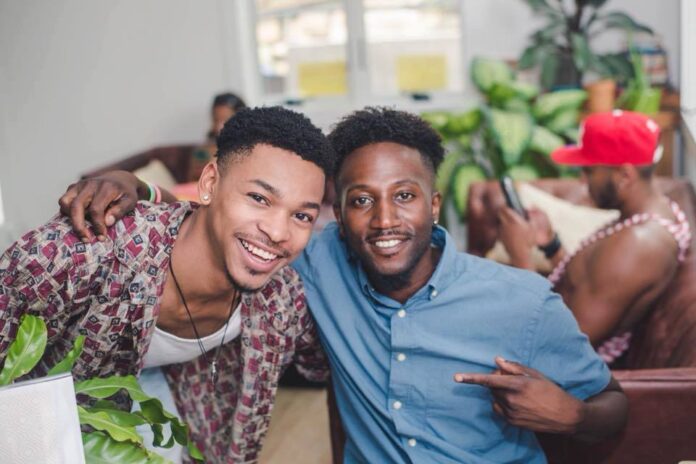 From the catwalks and the categories to the clacking heels—we’re gagged (in a good way) and in awe of the contagious energy and ﬁerceness. We see it on TV dramas, reality shows, and in music videos. It’s magical and intriguing—so what is this cultural force that so many Americans consume and enjoy, yet know so little about? 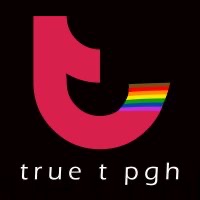 Whether it be the electrifying choreography or wrenching episode plots—these are in fact glimpses into something very real and thrillingly historic: Ballroom culture, a long-existing subculture comprised of the vibrant, and often challenging lives of queer people of color.

Documentaries like Paris Is Burning scratch the surface, but John “Dez” Easter and Duane “Naheen” Binion, the founders of True T Pittsburgh, emphasize that “the Ballroom scene was created out of a need for some of the most marginalized groups in the United States” before these groups were seen by or shown in American popular media.

More speciﬁcally, the need of LGBTQIA people of color that Dez and Naheen refer to is two-fold; it has two distinct dimensions. The ﬁrst is the need for celebration and creative expression, and the second is the need for safety, resources, and a sense of belonging. 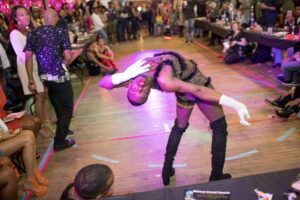 Thus, Ballroom, and the “houses” that it make up, were born to provide both—an outlet for celebration and creativity, and the community of a “chosen family” for support and fellowship. From the roots of Ballroom and in its tradition,True T Pittsburgh, located in Bloomﬁeld, was created to meet those exact needs for the queer community of color in Pittsburgh. In fact, they operate under two clear driving missions. According to the founders. “Entertainment is the nucleus of our culture, but the development of personal wellness and community building is equally as important.” 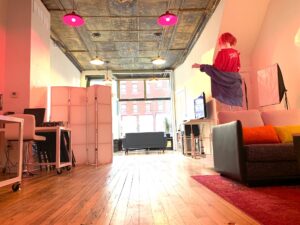 On one hand, True T offers countless opportunities for celebratory social gathering and networking. Events like their Galaxy Ball and Black Gay Prom, or their frequent brunches and vogueing workshops, all give queer people of color and their allies spaces to escape their negativities and ultimately focus on the beauty and life within the community. Yet, on the other hand, Dez and Naheen are also forces of love and social justice ﬁghting larger and more systemic issues like poverty and homelessness within the community. They agree and express that “poverty affects so many Americans and the symptoms of it cannot be measured [especially for those kicked out their homes or left unemployed due to their genders, sexual identities, or races].” With courage and fearless determination, they’ve chosen to confront these issues head-on. 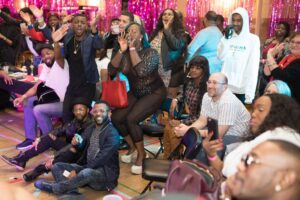 The most recent product of their labor is their program called Option U, an emergency housing program launched for trans and non-binary individuals. Alongside TransYOUniting, Dr. Stacy Lane, and the Hugh Lane Foundation, Option U has successfully housed 11 individuals in the living spaces above the True T studios on Liberty Avenue. What’s more is that they’ve placed two of those residents into cosmetology school, guided eight residents to receive full-time employment, and rehoused eight into long-term or permanent housing. In their minds, “Option U is a small example of what’s possible with a little bit of love.” But even with the track record of success, Option U is not funded and seeks donations. Luckily though, Dez and Naheen welcome support in many shapes and forms—including (but not limited to) computer equipment, quality non-perishable items, and gently-worn clothing. They advise, “If you’re really interested in making a difference within the community, it all begins with education…Have a conversation with someone, learn their story, and support their cause.”

Juggling both the ups and downs of the work at True T, Dez and Naheen know that what they’ve created here in the Steel City is part of a larger legacy; it’s what creative queer people of color have been doing for decades. They’re engaging the youth and millennials, protecting Ballroom culture and expanding its inﬂuence in an authentic way, and acting as admirable role models to empower people to make a change in their lives. From the efforts of those who came before, the ultimate goal remains unchanged—Dez and Naheen want their community to thrive. For us, “We wish for a day when we can all experience the dream of living, and no longer just existing.” 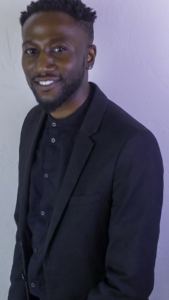