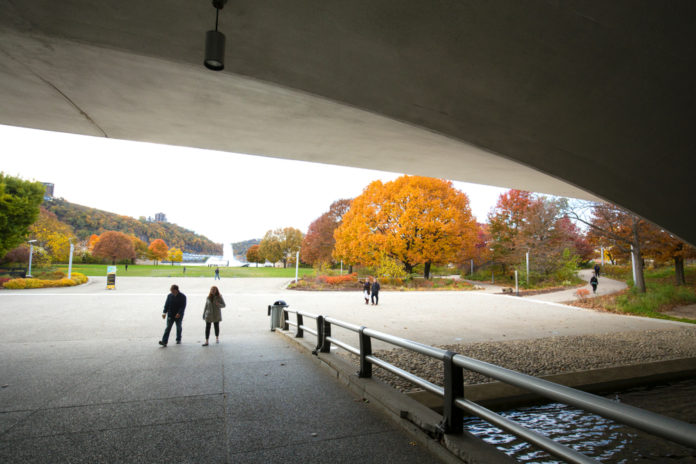 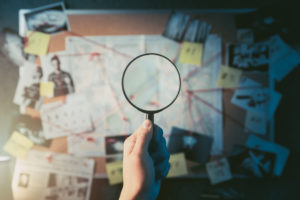 The Art of Madness: A True Crime Art Show, October 11 & 12, North Country Brewing Cannery, Friday (6 pm – 9:30 pm) and Saturday (11 am – 7 pm), 829 Industry Street, Tickets: $10 (one day), $15 (2 day).  Just in time for some pre-Halloween creepiness, North Country Brewing gives you a glimpse at killer murderbilia, from some of the country’s most sinister killers, including John Wayne Gacy, Charles Manson and Richard Ramirez.  The opening for the show is on Friday night, while Saturday will host an art show, vendors and a beer release. 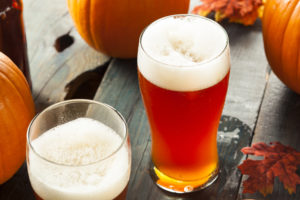 Zelie On Tap. Saturday, October 12, Zelienople Community Park, 402 East Beaver Street, Zelienople.  Get out of the city for an autumn drive and head northward to Zelienople on Rt. 19 to sample beers from 20 breweries, including Zelienople’s own ShuBrew, who will also be offering food items – not your typical brewery grub!  There’s an afternoon tasting session (2 pm – 5 pm) and an evening session (7 pm – 10 pm) for those who prefer night time drinking.  A full day of live music will add to the outdoor festivities. Tickets: $40 in advance, $45 at the door. 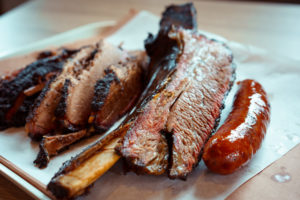 6th Annual Smoketoberfest, Sunday, October 13, 3 pm – 7 pm, Roundabout Brewery Pop-Up Beer Garden on the Ohio River, 1836 Oxline Street, Northside/Manchester.  Grab your flannel shirt, and maybe even your bike, and join Roundabout Brewery to explore the synergy between beer and smoked cuisine at this pop-up event along the Ohio river and Three Rivers Heritage Trail.  Blowfish BBQ, Driftwood Oven, Black Sheep BBQ and Campfired will satisfy the cravings for BBQ while Roundabout provides the brews to wash down all that smoky goodness.  Some of the beers are even smoked! Ticket are $32 and include a pint glass, one 16 oz. beer, food samples and live music by Vertigogo, The Beagle Brothers, and more.

Made and Found Fall Market, Sunday, October 13, 10 am – 4 pm, Ace Hotel, 120 S. Whitfield Street.  Shop the wares of  25+ artisans and collectors of vintage goods and more.  Check out the brunch at the Whitfield while you’re there (reservations suggested). Free admission. 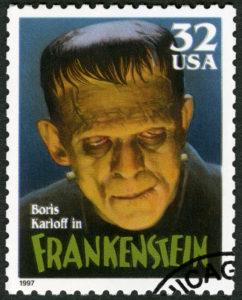 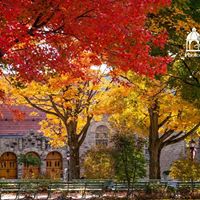 Fort Ligonier Days, Friday – Sunday, October 11, 12 &13, Ligonier Diamond, 120 E. Main Street, Ligonier.  If you’re looking to take a drive outside of the city and take in the autumn foliage, then the quaint town of Ligonier  in the Laurel Highlands may be the perfect destination this weekend. 150+ artisan and vendors will sell their creations, along with over 30 food vendors and entertainment by numerous entertainers.  As the site of battle during the French and Indian War of 1758, artillery demonstrations and reenactments will give attendees a historic perspective. The University of Pittsburgh marching band will join floats and community organizations in a parade on Saturday at 11 a.m., followed by fireworks on Saturday evening.  A schedule of events and vendors can be viewed on the event website. 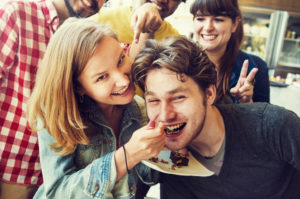 Best Bites Pittsburgh: Downtown Restaurant Crawl, Saturday, October 12, 2 pm – 6 pm, 2 PPG Place, Downtown .  If you consider yourself a Pittsburgh foodie, this is an event you will not want to miss.  During this self-guided crawl you’ll have the opportunity to sample 20 signature dishes and/or beverages from some of downtown’s best restaurants.  The event culminates with an after party from 5 pm – 6 pm at the Renaissance Pittsburgh Hotel to recognize the recipients of the “Best Bites” awards.  Tickets:  $50 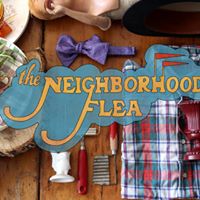 Neighborhood Flea, Sunday, October 13, 10 am – 3 pm, 26th and Railroad, Strip District.  This is your last chance of the 2019 season to catch this curated flea event; featuring handmade goods, food trucks, spirits and vintage items.  It’s never too early to start holiday gift shopping for all those hard to buy for people, or treat yourself to a funky find. 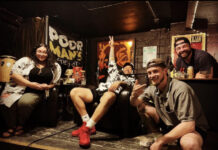