The Pittsburgh Humanities Festival comes back for its third year, hosted by the Pittsburgh Cultural Trust and the Humanities Center of Carnegie Mellon University. Starting February 24th, there will be multiple shows that highlight its theme, “Continuum: Past, Present, Future,” and includes five featured events.

Guy Raz, host, creator and editorial director of three NPR podcast including TED Radio Hour, kicks off the festival on February 24th at the Byham Theater.

On February 27th, PostSecret: The Show comes to the Byham Theater. Postsecret: The Show is a deep show based on the popular books. The books are postcards and pictures with peoples darkest secrets written on them. They are all anonymous and sheds a light on humanity.

On March 3rd the Byham Theater get prehistoric with National Geographic Live: Spinosaurus: Lost Giant of the Cretaceous with Nizar Ibrahim, Paleontologist. Nizar Ibrahim tells the story of this amazing ancient monster.

The final feature show is We Are XX: A Woman’s Place: The Frontlines of Feminism, the documentary of Allison Rapson and Kassidy Brown as they travel across the world immersing themselves in the lives of young feminists. 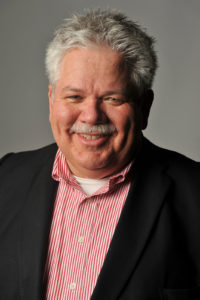 There are also fourteen Core Conversations on March 3rd and March 4th, including Pittsburgh legend Rick Sebak called “That’s Pittsburgh” where he will talk about the past, present and future of Pittsburgh from behind the lens of his local television shows. Other notable Core Conversations include topics like “X-Men and the life of Lou Reed”. On March 4th, for the first time ever, John and Gisele Fetterman will discuss their work in Braddock, PA. 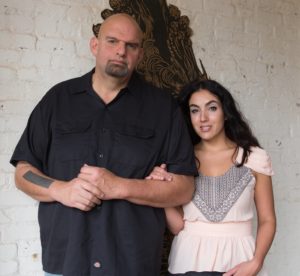 To get tickets to any of the events all week long head to https://trustarts.org. All shows take place in the Cultural District. Prices vary for each event so check the Cultural Trust website for seating and ticket availability or call 412-456-6666. For groups of 10 or more call 412-471-6930.