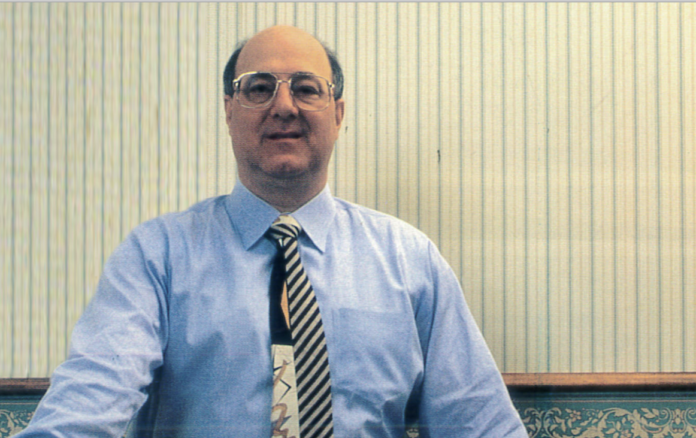 In January 1986, a young former mailman with almost no restaurant experience took his chances on a fine-dining enterprise in a small blue-collar community reeling under the throes of deindustrialization.

Over the next 16 years, Joe Costanzo II operated one of the most acclaimed restaurants in the region. Named for his wife, Donna, The Primadonna Restaurant in Stowe Township landed a string of local and national accolades, and regularly lured in customers from as far as West Virginia and Ohio.

The dream ended almost as abruptly as it began. In May 2002, the IRS uncovered holes in the bookkeeping. Facing a federal lawsuit, Costanzo sold up shortly afterward.

The restaurant lingered for several years under new ownership, but by most accounts, its charm left with its founder. 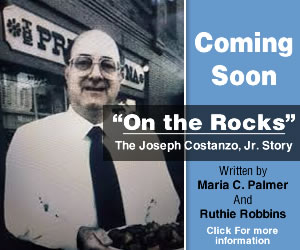 I knew in my heart when the Primadonna’s doors closed, those memories didn’t,” she says.

As the work evolved from a family history project to a serious effort at publishing a book, Palmer enlisted the help of her former Montour teacher, Ruthie Dines Robbins.

“It’s one of those things in life that makes you think you don’t have free will,” Robbins says of how she was drawn into the project.

Once a regular diner at the Primadonna, Robbins can still remember the first evening she and her former husband decided to see if the new spot lived up to the fanfare.

“We had a fantastic dinner, and Joe sat with us, and we talked.”

After that first encounter, Robbins and her former husband returned each week, slowly working their way through the restaurant’s infamously large menu. Eventually, they stuck to the cheapest options, not wanting to take advantage of Costanzo’s stubborn refusal to accept their money.

According to Costanzo, gestures such as this characterized his ownership, making the federal charges against him harder to swallow.

“I took care of the people,” he says. “I spread the wealth.”

Other members of the Stowe business community look back fondly on the rush of energy Costanzo brought to the town.

“It was a boon,” says Ernie Ricci, owner of Ricci’s Italian Sausage. 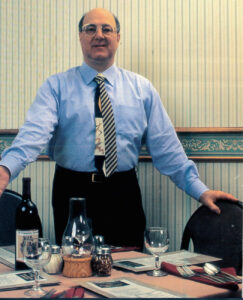 Although Ricci later relocated his award-winning sausage shop up the road to Kennedy Township, during the Primadonna years, he ran his business out of a small storefront on the same block as the restaurant. Mainstays Theresa’s Italian Bakery and Mancini’s Bakery were also close by, feeding into a common local economy.

“People would come to the Primadonna who hadn’t heard of Stowe Township,” Ricci says.  “Then they would come back at a later time and buy from us, and then they’d go to Theresa’s and Mancini’s.

Costanzo also incorporated their products into his menu.

“Not to be brag-ish, but that was one of his top dishes, “Spaghetti Con Sausage,” Ricci recalls.

Although primarily an effort to revive and preserve the memories of her childhood, Palmer – now married with children of her own – says the books also offers her father a chance to set the record straight.

For Constanzo, it’s painful knowing an online search for his name returns old news reports of his conviction ahead of the many other media accounts documenting his success as a restaurateur.

“They tagged me with a label,” he says. “…This book is going to show people the real Joe Costanzo.”

Robbins and Palmer completed the manuscript in July and are now making final tweaks before pushing it to publishers. So far, they’ve “had a few bites,” according to Robbins.

“Even if nobody picks up a copy and nobody reads it, there is a history of what my dad did,” says Palmer.

For updates and release information go to http://www.mariacpalmer.com/ or www.facebook.com/JoeCostanzoPrimadonna