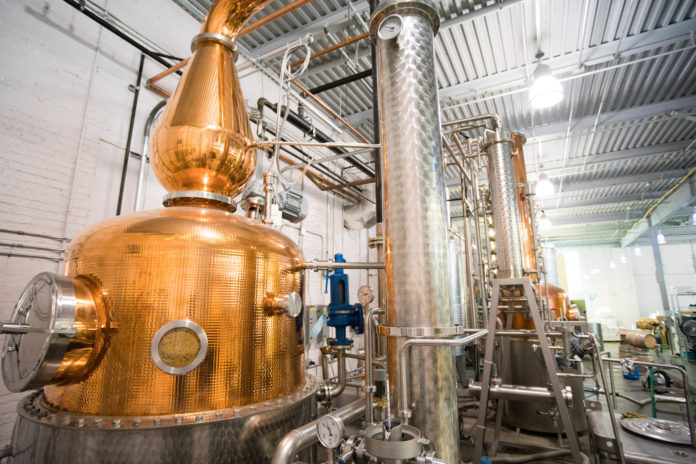 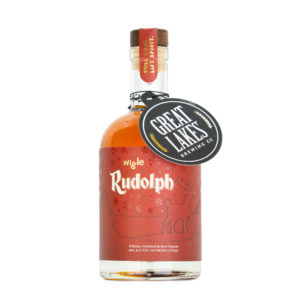 If you’re like me and dread holiday shopping, go easy on yourself and get everybody the same thing: booze. (Children on your list? Contact Santa, who can probably be bribed with a bottle or two.)

The folks at Wigle Whiskey, and its sister company, Threadbare Cider House & Meadery, have plenty of delicious libations to go around. Stock up at the distillery in the Strip District and the Spring Hill cider house. Stuck going to the mall? Don’t fret! Both businesses have locations at Ross Park. It’s a great opportunity to try before you buy!

The gang recently gave me and another lucky journalist a taste of their latest offerings and (hiccup) it’s tasty stuff. Here’s the lowdown:

Hey Sweetie, a cider made from a custom-blend of local apples, debuted on Halloween. As the name implies, this one is sweet, a departure from Threadbare’s signature puckery goodness. Over the past year, they have been consulting with multiple focus groups. Participants wanted an easily quaffable liquid apple pie. At 5-percent ABV, Hey Sweetie delivers with notes of candied apple, vanilla and tropical fruit. 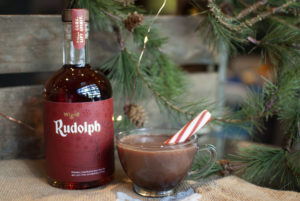 This 80-proof spirit is like cider on steroids. It’s made from 100-percent locally harvested apples and matured in 53-gallon American oak casks. It’s apple with hints of vanilla and oak, which whiskey and cognac fans will appreciate. Get it at the distillery in the Strip on Nov. 6 from 6 to 10 p.m. While you’re there, eat some cheese from Chantal’s Cheese Shop and La Gourmandine! 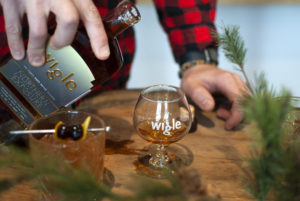 “Northern Exposure” was a good show (I’m old), but its an even better whiskey. A seasonal sipper, this 92-proof elixir is the centerpiece of Wigle’s boozy breakfast on Nov. 16 from 9 to 11 a.m. Wear your pajamas to the distillery and enjoy pancakes, bacon and Northern Exposure cocktails.

Black Friday just got sweeter. Threadbare releases this winter warmer on Nov. 29. It was inspired by Belgian strong beers and even replaces the traditional wine years with a Belgian Trappist beer yeast to bring out the sweetness of the fruit. Bing!

(Black Friday also will see the release of a bottled version of Wigle’s Old Fashioned cocktail! Just remove the lid and pour! No bartending experience necessary!)

The release of this bourbon on Nov. 30 from 9 a.m. to 11 p.m. is sure to draw a crowd, so the Wigle team is offering incentives to diehards get down to the Strip District early. The first three guests in line receive a used whiskey barrel, the next 10 walk away with a Wigle T-shirt and the 10 after that will score a Wigle-branded rocks glass. There will be coffee and donuts on hand to keep you warm and happy. 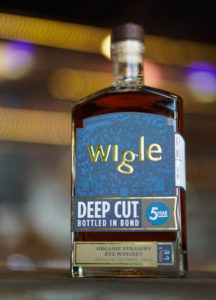 If you’re up to speed on the wide world of whiskey, you’ll know Bottled In Bond products are all the rage. Way back in 1897, the U.S. government passed the Bottled-in-Bond Act to fight the proliferation of low-quality products that had the gall to call themselves whiskey. Uncle Sam dictated that bonded whiskeys must be aged for a minimum of four years in new charred oak barrels, bottled at 100 proof and made by one distiller during one distilling season. Wigle’s Deep Cut is made from locally sourced grains and aged for FIVE years. Wigle … always the overachiever.

You might want to get a DD to guide your sleigh if you’re drinking Rudolph, Wigle’s collaboration with Great Lakes Brewing Co. At 92-proof it’ll make your nose glow. The distillers took their Straight Wheat Whiskey to the Cleveland brewery and put it into casks that once held Great Lakes’ Christmas Ale. It sat for 10 months, soaking up all of the flavors of the barrel: cinnamon, ginger, and honey. On Nov. 27 from 6 to 10 p.m., Wigle will host a cocktails-and-cookies party featuring Rudolph and a Great Lakes beer that adds a bit of the liquid deer to the mixture. It’s sure to go down in his-tor-y. 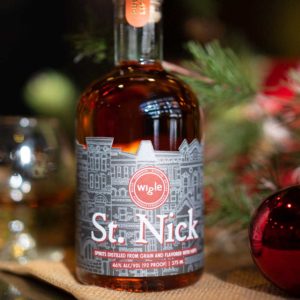 You can’t have Rudolph without Santa Claus. Wigle partnered with Penn Brewery — maker of St. Nikolaus Boker, a traditional German-style brew — to create a jolly ol’ spirit. St. Nick (the beer) was placed in the artisanal copper-pot till for a double-distillation, then put to bed in American oak cans for 15 months to create St. Nick (the whiskey). It’ll be released on Dec. 7. Wigle also will hold its annual Christmas Tree Sale in December, with a portion of the profits going to Family House. If there are any teetotalers on your list, you can find them something at the Threadbare Winter Market on Dec. 14. Local makers will sell their wares from 11 a.m. to 3 p.m. at the Cider House.