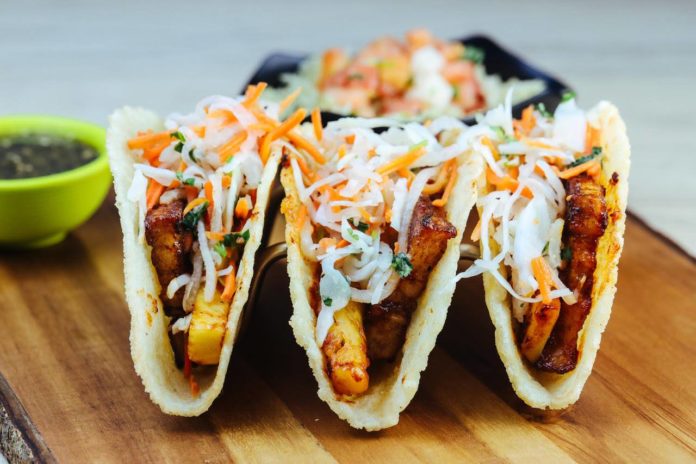 Grab three amigos and head to Tres Rios Mexican Kitchen & Tequila Bar on the South Side. 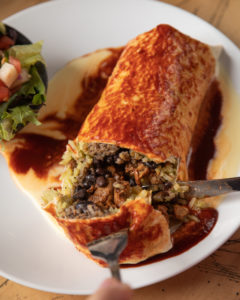 Named after Pittsburgh’s trio of rivers, the cantina at 1719 East Carson Street is celebrating its third anniversary on Friday, Feb. 7. There’ll be $6 house margaritas, $4 Dos Equis drafts, $2 off all burritos during the fiesta.

The spot is owned by the same folks behind Emiliano’s Mexican Restaurant & Bar, so they know a thing or two about authentic south-of-the-border fare.

The scratch-made menu has everything from appetizers (try the Mexican Street Corn charred on the grill and coated with cotija cheese, mayonnaise, chili powder, and lime), soups, salads, fajitas, tortas, postres and tacos, and burritos. 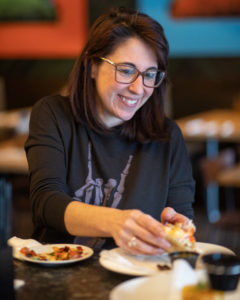 If you don’t want to stray too far outside of your Pittsburgh culinary comfort zone, the Hot Metal Burrito is a grilled tortilla filled with steak, onions, peppers, melted cheese, avocado slices and crispy fries. Ask a friend to snap a picture of you chowing down in front of the Warhol-inspired taco art on the wall.

The hand-crafted corn tortillas are a tasty treat on their own, but throw in a little pork belly, some carne asada or marinated duck and you’ve got yourself a to-die-for dinner. 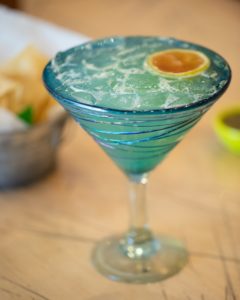 Bar Manager Caroline Hauck says the place, which seats up to 70 people, boasts a laid-back and fun atmosphere with a spice-forward drink menu. Save some dinero during happy hour from 5 to 7 p.m. Monday through Friday.

You won’t find sugar-laden margs at this joint. In addition to 12 taps and an above-average selection of tequilas and mezcals, the alcoholic concoctions are fresh and unique.

Like a little kick to your cocktail? Order the Roasted Red Pepper Margarita or the Picante Paloma, both made with house-infused jalapeno syrup. Most of the margs run between $8 and $10, but if you’ve got a lot of extra pesos to spend, sip a Million Dollar Margarita with Don Julio Anejo 1942, Grand Marnier, lime and orange for $40. 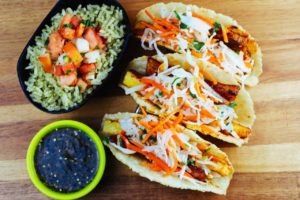