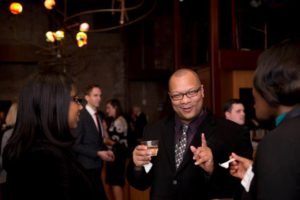 Vernard Alexander’s sea of followers and clients consider him “ConnectingKing” in business and education development. As the President of the Homewood Business Association and founder of the Minority Networking Exchange, Alexander continues to be a major partner for entrepreneurs in the Pittsburgh area. He has received many accolades for his work including, the 2010 recipient of Public Allies 1st Annual “Rise Award” for a Young Leader and the 2013 “Lifestyle Award” from the National Association of Black MBA’s due to his commitment to community service. Through his dedication to networking and providing others with opportunities, Vernard Alexander is the “next big thing” in workforce development. 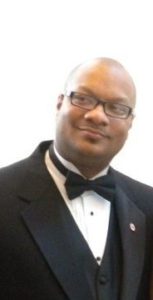 1. You have had great success with networking, what inspired you to go down this road?

I am inspired to be a champion for small businesses. My passion is to increase entrepreneurship and spread the stories of quality businesses in Western PA.

2. The Minority Networking Exchange has been around since 2006, why has it been so successful?

I believe my brand has been successful because people trust my judgment and opinion. People trust that I am going to give the best possible advice to help elevate their business.

3. What is the mission of your business?

The mission of the Minority Networking Exchange is to increase the amount of successful minority-owned businesses in Western PA. 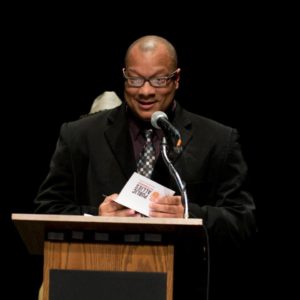 4. What’s next for Vernard Alexander?

I will be launching my 1st book at the beginning of the summer. “The Book of Definition.” I am also working on launching a subscription group for entrepreneurs. I am working on raising funds for the “Hope for Tomorrow” (Youth Entrepreneur program) located in the West End. My goal was to raise $4,600 for my 46th birthday. With two weeks left, we are over $10,200 raised. $46.00 for 46 drive!
5. Last year you allowed State Representative, Ed Gainey, to roast you to raise money for autism awareness. Do you believe he has a future with Comedy Central after he retires?
Ha Ha Ha!!!!!! I don’t know if State Representative Gainey has a future in comedy. I definitely believe he has a future as a Baptist or Pentecostal Minister.