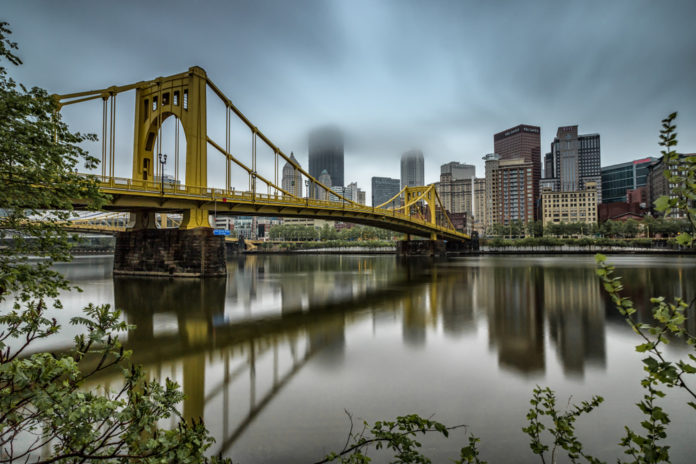 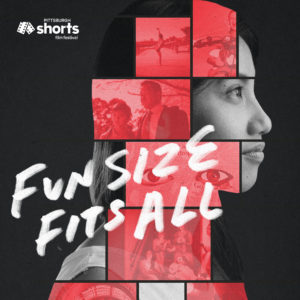 Pittsburgh Shorts Film Festival, Friday, Saturday & Sunday, November 1 – 3 (runs thru Nov. 7), Southside Works Cinema,  425 Cinema Drive, Southside.  If the cooler temps put you in the mood to catch a flick, grab your popcorn and check out this festival of contemporary short films from around the world.  116 films are included on the schedule, representing the works of filmmakers from 33 countries.  Films range from animation, such as “The Bird and The Whale” from Ireland which tells the tale of an unlikely pair who struggle to survive being lost at sea; to dramas like “The Blue Cape” about a young boy trying to save his ill grandfather after Hurricane Maria.  There’s something for everyone – dramas, comedies and documentaries.  Most of the short films will be shown in blocks of approximately 6 films.  Check out the full schedule and description of films at the festival website where tickets ($10 – $15) may also be purchased. Tickets will be available at the Southside Works Cinema 30 minutes before each showing. 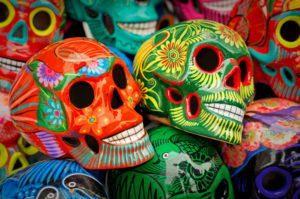 Dias de los Muertos hosted by La Escuelita Arcoíris, Sunday, November 3, 10 am – 1 pm, Squirrel Hill Farmers’ Market (corner of Bartlett and Murray).  Celebrate this Mexican holiday (a/k/a Day of the Dead) which honors and remembers family members and friends who have passed on.  Food, drinks, kids’ activities, sugar skulls and a piñata will add to the celebration of lives well lived and a parade at 12:30 pm will allow participants to show off their creativity and costumes.  Suggested ticket donation is $10/individual, $20/family. 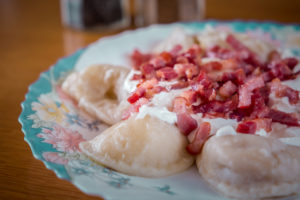 The Slovak Heritage Festival, Sunday, November 3, 1 pm – 5 pm, Cathedral of Learning, 5th Avenue and Bigelow Blvd., Oakland.  Did you know Pittsburgh has more people of Slovak decent than any other city outside of Slovakia??  Amazing! So, if halusky and pirohy are what you crave, stop by this FREE festival of all things Slovak on Sunday afternoon.  Traditional food, music, dancing, film screenings and lectures will be offered throughout the afternoon.  Slovak and East European import vendors will also be selling items, an opportunity to purchase unique gifts or a little something for yourself.  Donald Warhol, Andy Warhol’s nephew, is one of the presenters and will share how Andy’s Slovak and Rusyn heritage made an impact on his artwork. Nazdravie! (that’s “cheers” in Slovak) 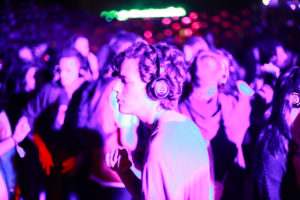 Sensory Friendly Silent Disco, Saturday, November 2, 6 pm – 10 pm,  The Andy Warhol Museum,  117 Sandusky Street, North Shore. If the loud, pounding music of most night spots leaves you craving quieter times, join in this Silent Disco designed for people with sensory sensitivities and spectrum disorders.  The Warhol, in conjunction with The Pittsburgh Center for Autistic Advocacy and the Autism Connection of Pennsylvania, is sponsoring this dance party for teens and their families from 6 pm – 8 pm, and then will open it to the 21+ crowd at 8 pm.  Party-goers will be able to control the music volume on their own set of wireless headphones. Tickets: $8 – $12.

The Scarlett Letter, Friday – Sunday, November 1 – 3 (thru Nov. 10), New Hazlett Theater, , 8 pm. + more, 6 Allegheny Square East, Tickets: $15 – $30.  This classic, set in 1642-1649 Puritan Massachusetts, follows the journey of Hester Prynne who finds herself a single mother raising her child out of wedlock and ostracized by her community. The play is presented by The Prime Stage Theatre on the New Hazlett Theater stage. 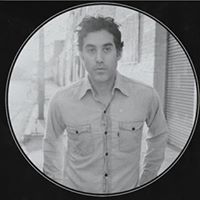 Swing City, Saturday, November 2, 8 pm.  Get on your dancing shoes and get in the swing of things.  Swing City will hold their weekly dance on Saturday at the Wightman Community Center (5604 Solway Street) Squirrel Hill with a free beginners lessons at 8 pm and the dance floor opening up from 9 pm to midnight.  All abilities are welcome to join the diverse dance crowd, with high school students jittering alongside “over the hill” folks.  Tickets: $12.  This Saturday’s dance will feature a D.J., but they also have live music on alternating Saturday nights. 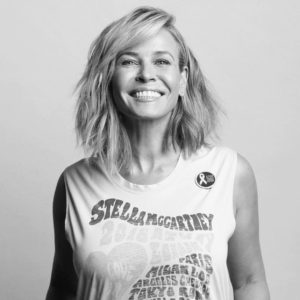 Life Will Be The Death of Me: Chelsea Handler Stand-Up Tour, Friday, November 1, 8 pm, Byham Theater, 101 6th Avenue, Downtown.  Tickets: $61.25 – $81.25. Comedian Chelsea Handler will bring her take on social issues to the stage with her stand up routine at the Byham, based on her commentary explored in her latest book, “Year of Self-Sufficiency.”  After doing some self-reflection and pondering the things that matter most to her, she has become an activist and weaves her new-found perspective into her humor.  It’s sure to be a night to make you laugh out loud, think and perhaps ponder your own priorities.