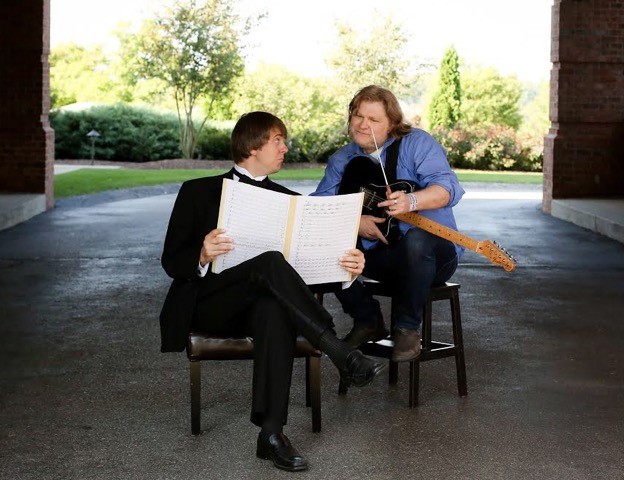 The film, which will be shot primarily in Pittsburgh, will follow 21 people affected by one of the world’s most debilitating and expensive chronic diseases. Professionals, family members, and people suffering from Alzheimer’s will be interviewed and chronicled in order to highlight how globally destructive the disease is.

Spearheading the initiative is founder of 21 Voices, Linda Massaro, who lost her father, Joseph, after an 8-year battle with the disease. Joseph Massaro, founder of Massaro construction, was a titan of Pittsburgh and pillar of the community until his passing in 2015. It’s very easy to put on an event or “raise awareness”, but actually living through the hell people afflicted with Alzheimer’s deal with  on a daily basis should be exposed in a meaningful forum that can create real change.

We’re all very much in a glass bubble of our lives, and situations. This film will take us out of our comfort zone, something we all need desperately.

In order to raise funding for the film (A shade over 200k), the organization is putting on two concerts, Rock Symphony’s, to be exact. Composing the concerts are heavy hitters Tom Kurlander and Kyle Simpson. Kurlander, who is also a co-founder of 21 voices, currently cares for his mother who is in the final stages of Alzheimer’s. Music is the very last sense to dissipate in patients, and so these concerts will pay tribute to the joy they feel through music, even in their most final moments of clarity.

Both concerts will include an infusion of Classic Rock and Symphonic melodies, offering attendees a Trans-Siberian(esque) experience for the evening. 100% of the proceeds from the concerts go towards making the film.