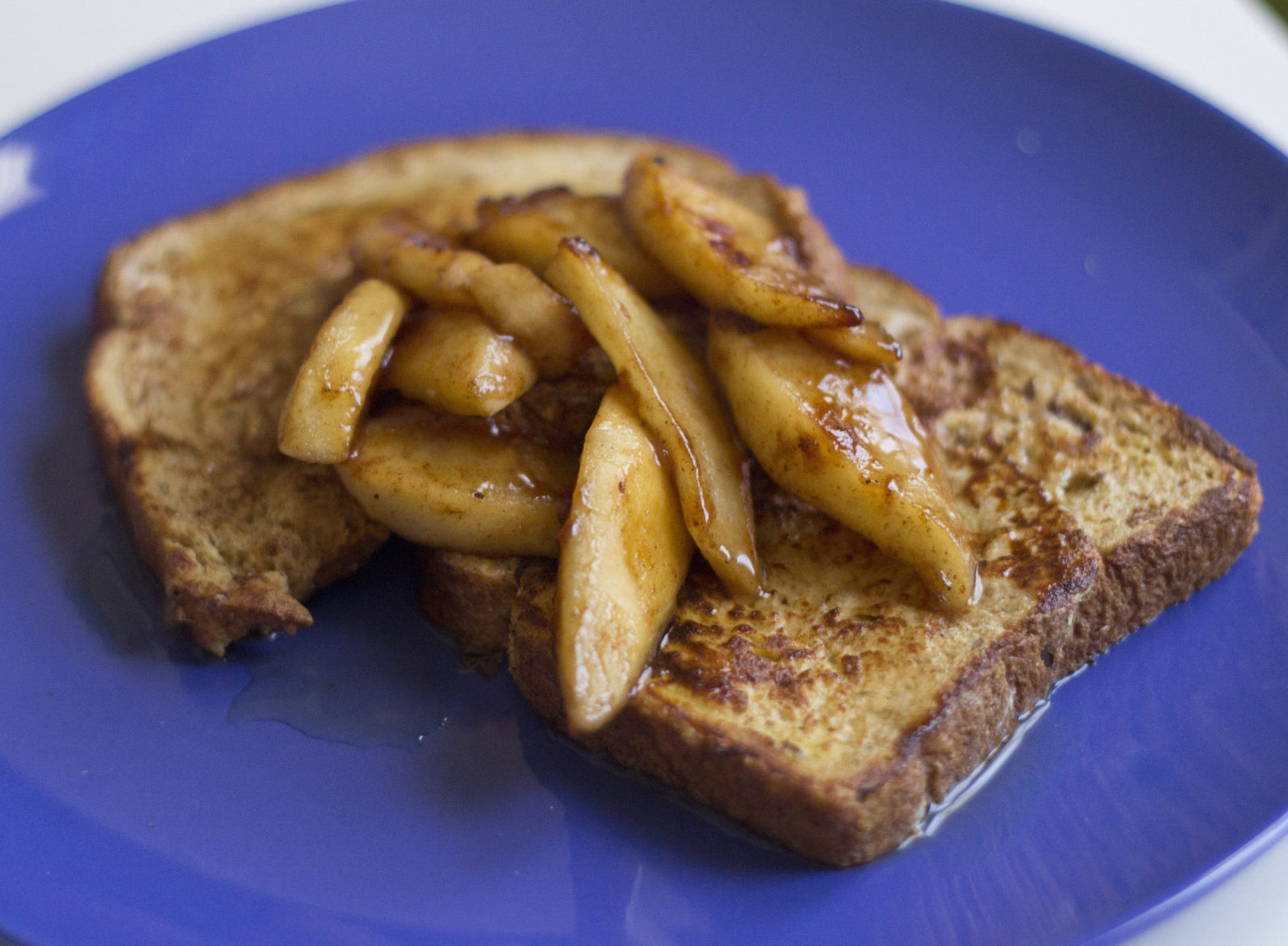 Autumn is officially in full swing. The leaves are falling, air is cooling down, and UGG boots are bound to make an appearance.

While this recipe may not activate the Pumpkin Spice cheat code, it’s sure not to disappoint. Breakfast is about to become your favorite meal of the day.

We give you: Apple-Maple French Toast.

Bonus! Get More Friends Because of Your French Toast. Eff Yeah, Toast. 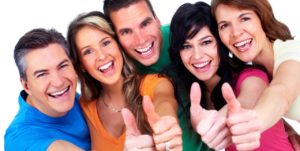