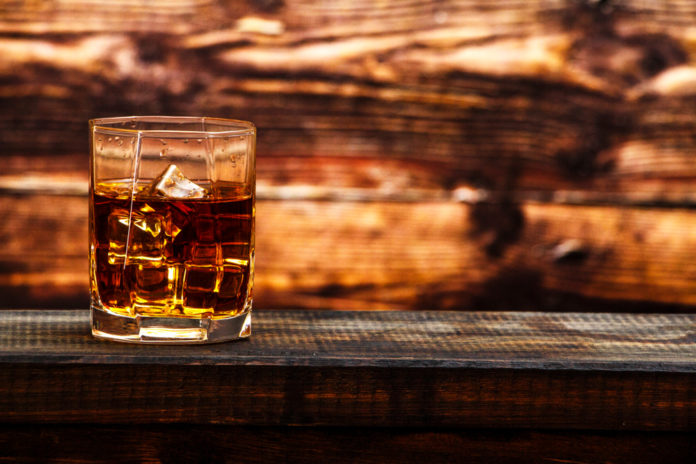 Bourbon lovers, break out your finest duds … Care for a Cure is hosting a one-of-a-kind event that’ll rattle your rocks glass. 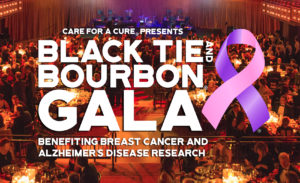 The inaugural Black Tie and Bourbon Gala will be held Nov. 30 from 6 to 11 p.m. at the DoubleTree Hotel in Washington, Pa. There will be a five-course, bourbon-inspired dinner, entertainment, live, silent and Chinese auctions and raffles.

Oh, and lots of bourbon.

CARE, a dual-purpose non-profit organization focused on battling breast cancer and Alzheimer’s disease, formed a partnership with Buffalo Trace Distillery in Frankfort, Ky. Not only will guests have the opportunity to drink some of the world-famous whiskey, they’ll have an opportunity to bid on a rare piece of its history. 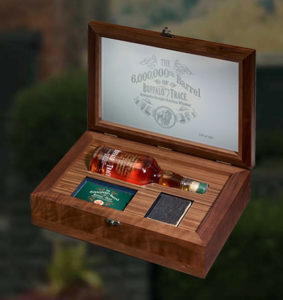 The charity is auctioning a bottle from the 6 millionth barrel of Buffalo Trace Whiskey aged for 11 years, 11 months. Only 400 bottles exist in the world and they are being auctioned off to support important causes. Other hard-to-acquire bourbons will be on the auction block.

Diehard whiskey fans also can enter to win a VIP visit to Buffalo Trace Distillery with up to 15 of their friends. The trip includes a behind-the-scenes tour of the facility, a National Historic Landmark, and a private meal. The winner will then be allowed to sample from five different barrels and pick which one they like best. Buffalo Trace will bottle the booze, slap specialty labels on them and send you home with them and the empty barrel.

CARE Founder Dave McGarry said the organization has been planning the event for about two years.  He hopes the rising popularity of bourbon will entice people from throughout the region to attend the event.

Tickets are $100 and are available until Nov. 26 by calling 724-947-9900, online and in person at Bacon Bourbon and Beer gastro pub and the DoubleTree in Washington.

McGarry started CARE in 2006 following his mother’s diagnosis with Alzheimer’s disease and the death of several friends from breast cancer.

It is the only dual-purpose, non-profit 501(c)3 organization in the United State. Events such as the Black Tie and Bourbon Gala raise money for medical research initiatives, advocacy and family care.

Everyone should raise a glass to that mission.