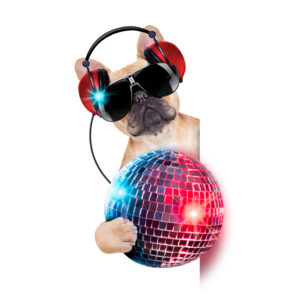 Who actually believed that Disco Demolition Night killed Disco? The music industry has lost interest in Disco since the 1979 baseball event where the White Sox had to forfeit game two of their doubleheader to the Tigers after Comiskey Park was covered in blown up disco records and people rioting. However, one businesses’ trash is another one’s treasure, as D’s
Six Pax and Dogz is busting out the dance floors this August for this dog of the month, the Disco Dog.

All Bee Gee members would be satisfied this month’s creation. The Disco Dog consists of a famous D’s dog on a freshly steamed poppy seed bun, which is then topped with french fries, shredded provolone cheese, and beef gravy. (Veggie options are available as well with mushroom gravy). According to 3/3 Gibb brothers, the Disco Dog is worth staying alive for. 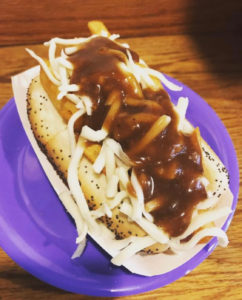 As the summer is coming to an end, D’s is keeping the fun rolling throughout all of August. Make it a priority to get your hands on this seasonal dish before the end of the month. There is no better option to cure that Saturday night fever than with a Disco Dog.

We’ll be doing these pieces monthly. Check back next month to see the newest creation from D’s Six Pax and Dogz! 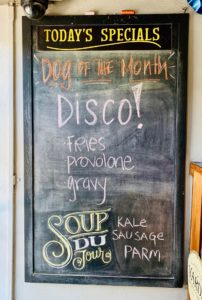