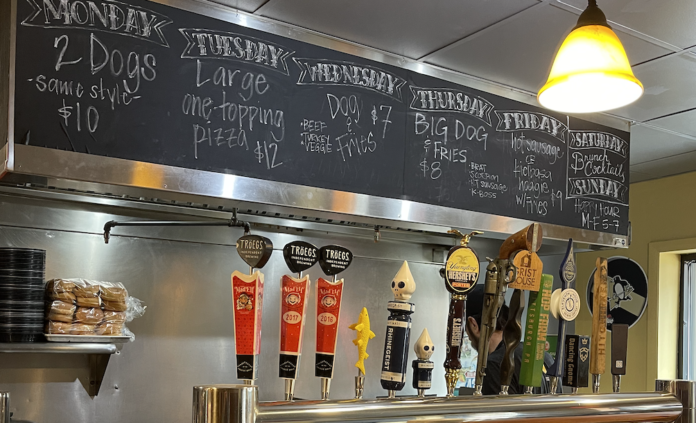 Regent Square is a neighborhood that includes parts of Swissvale, Edgewood, and Pittsburgh. Since August, the question that’s been on the minds of these local residents and all of the city is when will the popular bar, D’s Six Pax and Dogz, reopen their doors for business? After nearly five months of anticipation, the famous bar and restaurant is set to re-open this Wednesday, December 15. 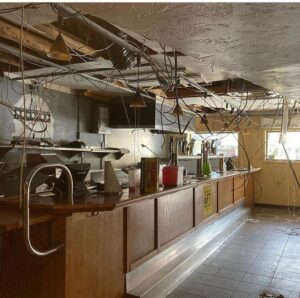 Back in August, the company had to shut down business after suffering from fire damage set to the recycling bin behind the hot dog shoppe. The culprit responsible was reportedly drinking all night before security video footage showed him setting cardboard ablaze just outside of the building by the famous D’s beer cave. Police were able to catch the offender a few days later after the bar already suffered nearly $30,000 in damages.

Despite the damages and forced shut down, the company immediately began the restoration process. As a staple in Regent Square and local favorite since its grand opening in 1999, D’s prides itself on best serving their loyal customers. Initially, D’s hoped to get their customers back on the bar stools after just a week of repairs. However, during the restoration process it was discovered that smoke saturation filled the inside of the walls and ceiling throughout the building. Following this discovery, it became clear that re-opening would take several months. Upon hearing about the delay, D’s management and ownership decided it would be in the best interest of staff and their clientele to incorporate some business renovations while repairing the fire damage. 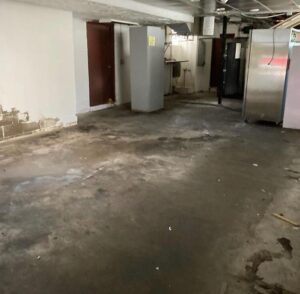 Staff and customers alike will be pleased with the renovations when the bar opens Wednesday. Along with management, kitchen and front house staff worked together in order to clean the damaged premises. With a 100% employee retention rate since the incident, the D’s crew is pleased to welcome their customers back just in time for the holiday season. Customers will also be excited to see the addition of a brand-new side bar as well as a remodeled beer cave, still containing over 1,000 different beers. “When we get on the other side of this…we’ll be looking fresher and better than ever,” according to a D’s Instagram post back in late September. 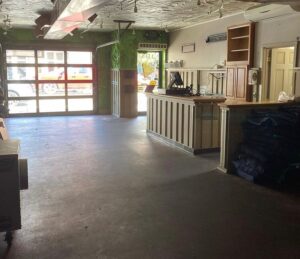 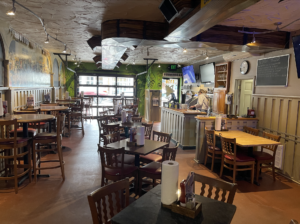 The D’s staff greatly appreciates the patience and support from the local community. A special thank you goes out to the dedicated customers who also supported the new D’s Murrysville location, which opened last year in Franklin Plaza on Route 22. Murrysville is not only the perfect complimentary location to the original D’s, but also the stomping grounds of the DeFlavio family. Having a D’s in Murrysville allows the family to bring their gourmet hotdogs and craft beers closer to home.

The re-opening of D’s is the best early holiday present of the season. D’s will have a variety of holiday drink options available in the beer cave and on tap, including Mad Elf. D’s will be open 7 days a week from 11:00 to 10:00, with the kitchen closing at 9:00. The Loft upstairs will also be open with various hours thorough out the week. Feel free to check out their website at ds6pax.com or follow them on Facebook or Instagram at ds6pax for more updates and specials. 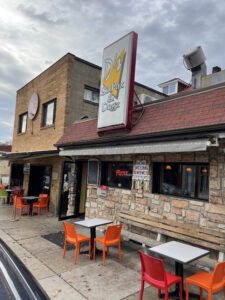