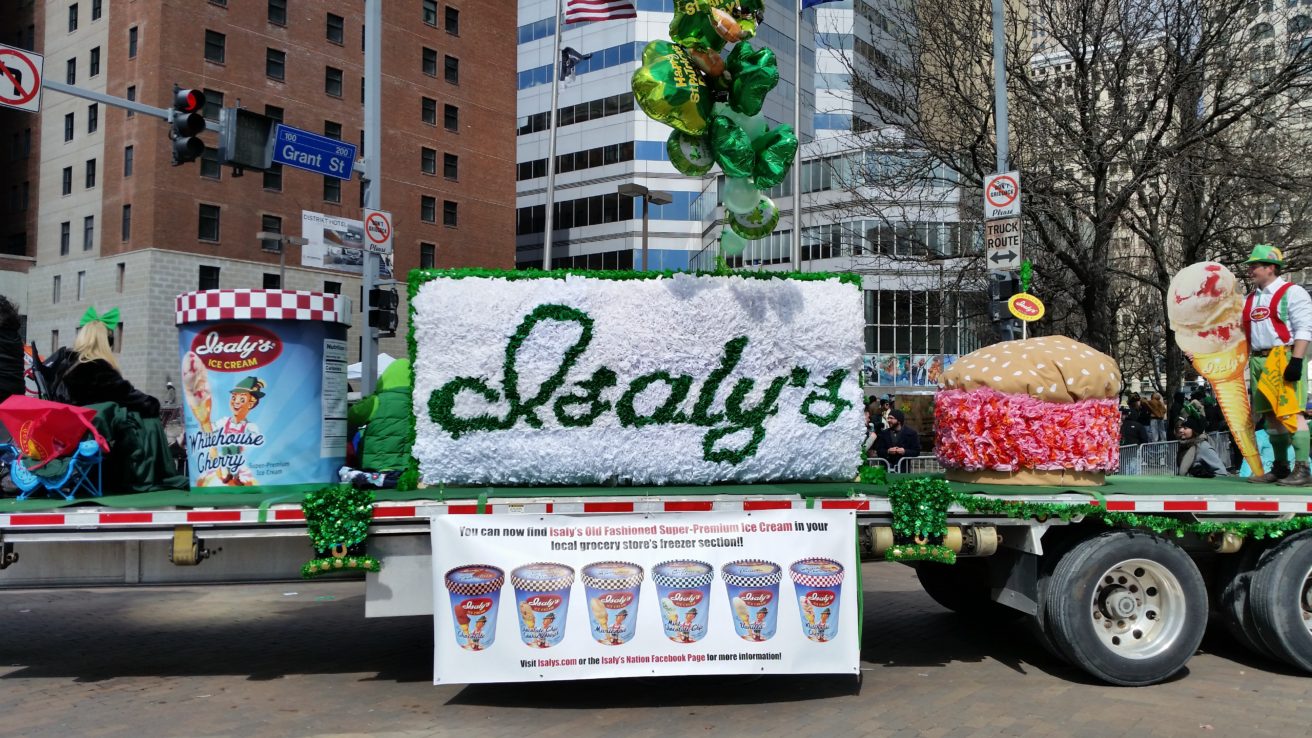 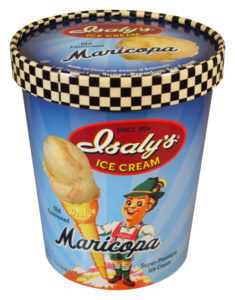 There are a million reasons to like Pittsburgh, but there’s only one reason to not move in 2017. The triumphant return of Isaly’s ice cream will send even the most hard-core person into a yinzburg seizure of happiness. Dating back to the 1930’s when dairy farmer Henry Isaly made Pittsburgh the flagship market for high-quality deli meats, cheeses, and ice cream, Isaly’s became a staple for residents with over 100 locations permeating the region.

The brand has stayed consistent over the years, still providing deli meats and cheeses, but the ice cream brand has laid dormant, plotting a return to the steel city.

And now, Pittsburgher’s drunk on chipped ham can hop in their Iroc-Z’s, head to the Giant Eagle freezer aisle, and enjoy classic flavors like Whitehouse Cherry, Maricopa Vanilla, Chocolate, Mint Chocolate Chip, and Chocolate Chip Cookie Dough. Isaly’s became known for their odd-ball names and flavors. Whitehouse Cherry (Vanilla with Maraschino cherries) is an ode to Washington DC’s cherry blossoms, and Maricopa (Vanilla and Butterscotch swirls) is a nostalgic favorite.

And if that weren’t enough joy for one day, PNC Park will also stock their concession stands with Isaly’s sugary goodness, so now you can enjoy a Buccos game while watching an inebriated middle-aged man lick an ice cream cone while trying to catch a pop fly. It’s all fun until someone’s cone falls on McCutchen.

All area Giant Eagles are now fully stocked with Isaly’s product, so go forth my people, and embrace your sweet tooth. Unless you’re lactose intolerant; in that case, here’s a digital hug.