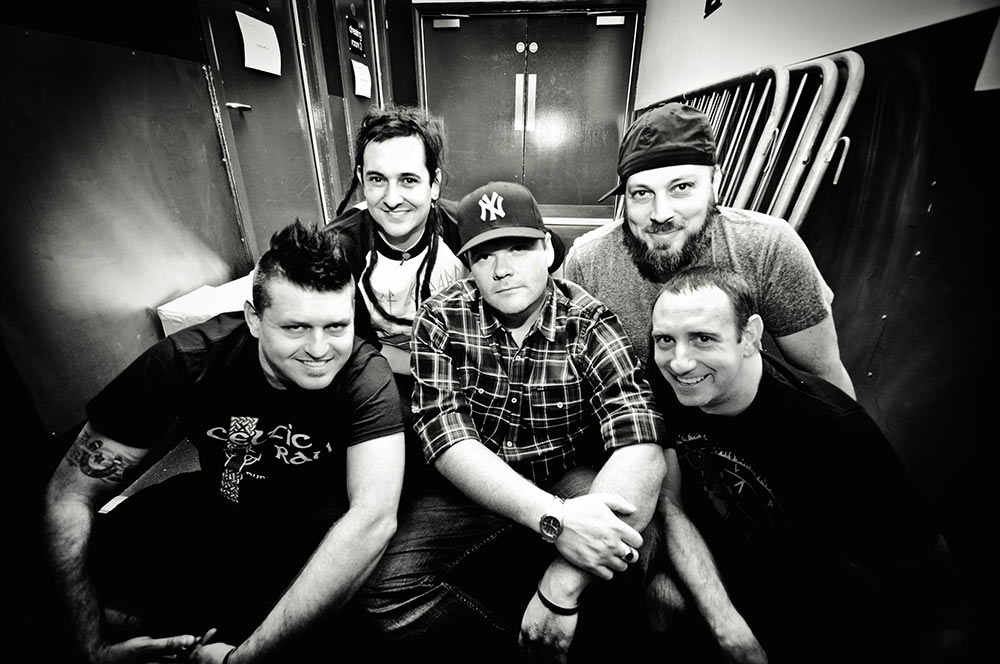 The ska-punk band, Less Than Jake, will be embarking on a U.S. tour later in the month, making a stop in Pittsburgh on March 8th. The show will take place at The Altar Bar, a converted church turned concert venue located in Pittsburgh’s historic Strip District. During their stop, the band will be playing two albums in full, including Losing Streak, celebrating its 20th anniversary, as well as Hello Rockview (1998). In addition to this momentous occasion, the Pittsburgh date of the tour will feature two local bands. The Homeless Gospel Choir and World’s Scariest Police Chases, labelmates at A-F Records (Anti-Flag), will open the show to a packed house of punk-loving fans. 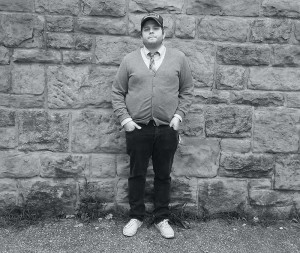 The Homeless Gospel Choir is a one-man act from Hazelwood, PA. Derek Zanetti, who uses only his acoustic guitar, humorous lyrics, and storytelling to get protest songs to his audience, is the brains behind the project. The Clash and Queen are some of Zanetti’s influences that led to his rendition of acoustic punk beginning in 2008. Religion, war, and death are just some of the topics he references in his gripping lyrics.

Zanetti’s live shows are always entertaining and even those who are yet to be familiarized with Derek’s work can appreciate the empowering messages he delivers for positive change and equality. The Homeless Gospel Choir is now working on his newest album with Chris #2 of Anti-Flag. They project a summer release. The upcoming album will speak on politics and mental illness while promoting advocacy. 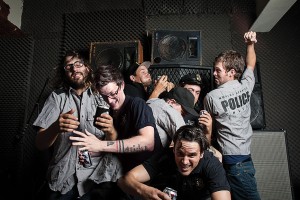 World’s Scariest Police Chases’ 90’s styled punk and 80’s hardcore sound could be considered a style all in its own. The Pittsburgh band’s music stems from a number of punk genres, with the occasional horn instrument thrown in for good measure. They began in 2010, broke up briefly in 2014, and were resurrected in 2015, to the satisfaction of DIY punk fans. World’s Scariest Police Chases bring live performances to a whole new extreme with their matching police uniforms, colorfully vulgar lyrics, and overall in-your-face personas.

With band member stage names like Dirty Rock and The Juice, I would consider them Pittsburgh’s less organized version of Masked Intruder. The band doesn’t take themselves seriously in the slightest, going on with their cosplay charade, striving to be offensive. Although, they insist they’re saving punk rock with their controversially comedic lyrics.

For old punk fans and new alike, this tour will be the place to be on the evening of March 8th. To those attending The Altar Bar show, go with an open mind and the goal of pleasuring your ears to some nostalgic punk of the 90’s, protest songs, and even cops gone punk.