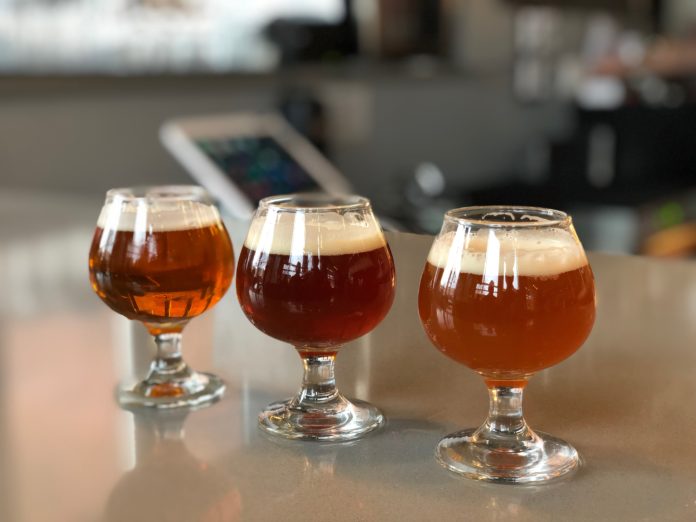 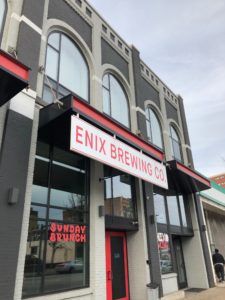 Take a swig of an ENIX Brewing Company beer and you’ll notice a distinct taste difference from most other brands. What’s the secret ingredient? Clean water. The Homestead brewery uses a reverse osmosis water purification system that filters out extraneous pollutants, giving its suds – from the Kolsch to the imperial stout – a crisp taste. “To make good beer you have to have good water,” Marketing Director Lavinia Oancea says. “It’s the most important ingredient.” Oancea’s husband, Master Brewer David Rodriquez,  knows a thing or two about good beer. 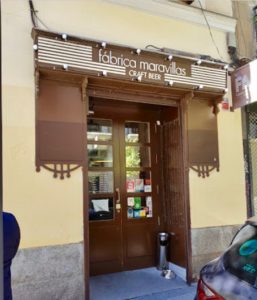 In 2013, he opened Fábrica Maravillas – which means “marvelous factory” –  the first brew pub in Madrid, Spain. In the 1930s, Rodriguez’s grandfather emigrated to the U.S. from Spain, where he grew up on Enix Street. Fábrica Maravillas quickly became a go-to stop for thirsty tourists and led to the development of MadBrewing, a larger-scale production facility located in the same city.

Natural aquifers below the capital provide those breweries with cleaner water. When Rodriquez decided to move back to the United States to make beer, he didn’t want to sacrifice that element of the operation, hence the water filtration system in place at the Homestead facility. 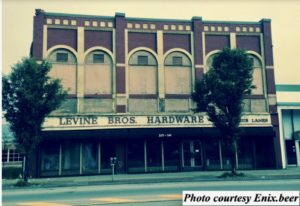 There are 12 rotating taps – including house-made ginger beer – boasting a variety of styles, including lagers, English bitters, dunkels and saisons. Beers are available in half and full-pint pours and can be carried out in 67.6-ounce growlers and cans. The company is hoping to add a canning line so it can distribute its products throughout Pennsylvania and beyond. 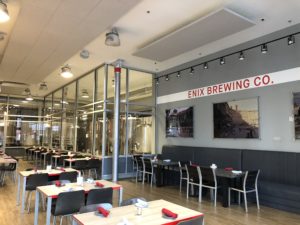 In addition to beer, ENIX has a full bar, an extensive wine list featuring many hard-to-find Spanish labels and a large collection of vermouths, fortified white wines that are popular sippers in Europe. Liquid isn’t the only specialty of the house. ENIX has a menu filled with Mediterranean-inspired dishes, including starters such as croquetas, empanadas, charcuterie and patatas, salads, wood-fired flatbreads, fish and meat specials and sandwiches. 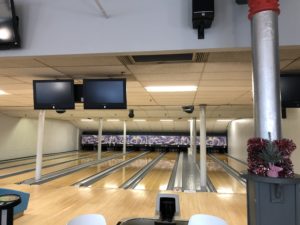 The industrial-style brewery has high ceilings, exposed ductwork and a large patio where djs and live bands will play throughout the spring and summer. Another one of the brewery’s big draws is its on-site bowling alley. The eight-lane recreation area is located on the second floor. Several leagues utilize the lanes during the week, but it is also open to the public on certain nights.

Oancea says ENIX will soon launch a monthly cigar and beer-pairing series, as well as a regular brunch offering for parents. Mom and dad can enjoy good food and a few brews while their kids are distracted by stories, puppets crafts and other activities. 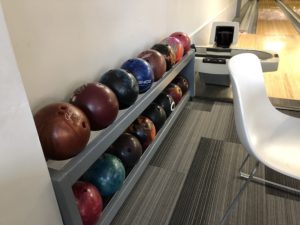 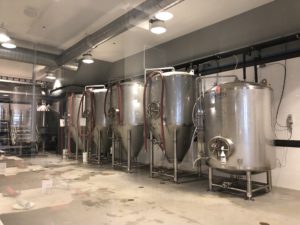 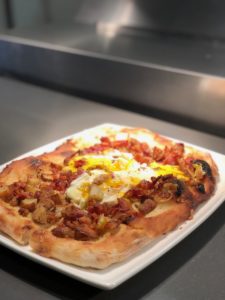 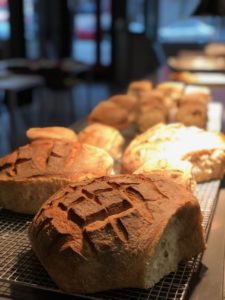