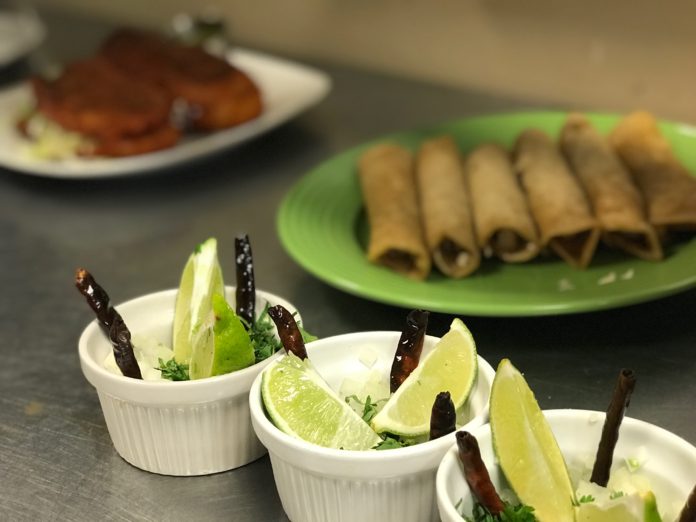 I often find myself in the kitchen of various restaurants talking with the staff about all different subjects, but eventfully we circle back around to food. If I’m speaking with staff from other countries I always ask them where do they go in Pittsburgh for a meal closest to their home cooking. I was recently told about a Mexican restaurant tucked away in plain sight in Beechview. La Cantrina, at 1603 Broadway Ave, is a family owned establishment that has been open since early summer.

Relatively new they have had to make some adjustments to their authentic menu, in order bring in the “local American” diner. The original menu included nothing we would have found on an American influenced Mexican menu. During conversations with those dining around me I’m told how the dishes here remind them of home, and the food they grew up on.

Angelica along with her husband Demetrio and their daughter will go out of their way to explain the menu items unfamiliar to me, and at times text me when they are serving a dish not found on the menu. Their Sunday menu would best be described as a traditional Mexican brunch and includes live music.

Well worth a visit, even if you have to cross a bridge, or venture a tunnel…. 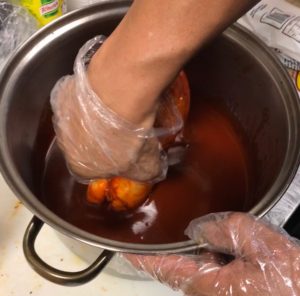 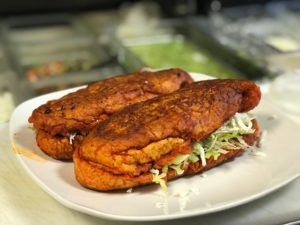 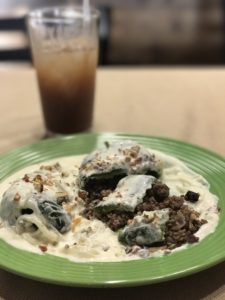 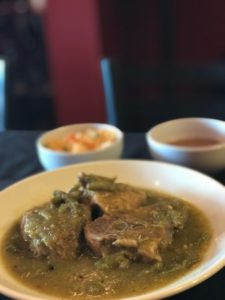