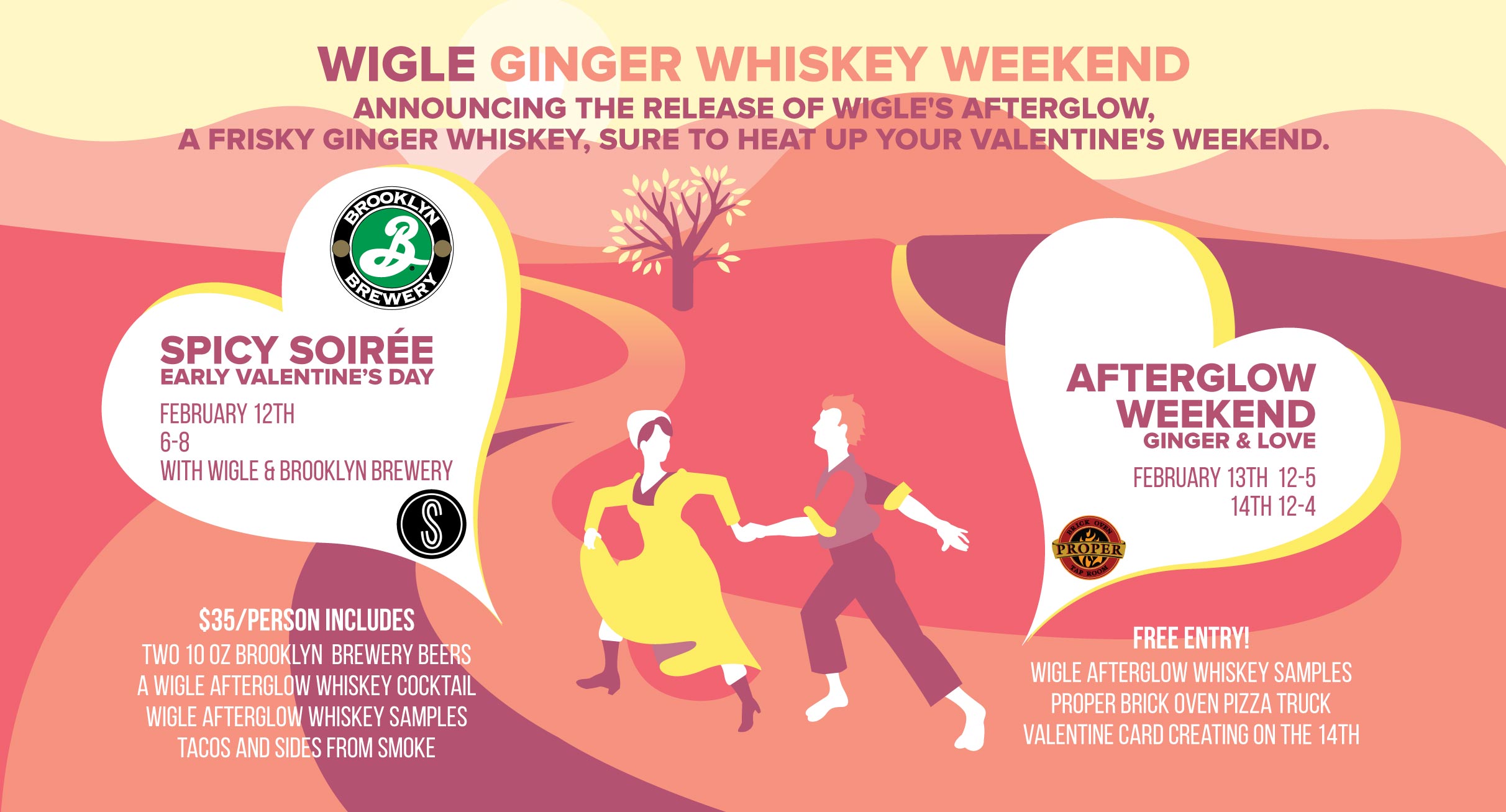 Wigle Whiskey has done it again.

Opened in 2012, the Strip District distillery has become renowned among whiskey drinkers for its unique offerings, many of which include organic or locally grown ingredients. Past favorites include the Organic Pennsylvania Wheat Whiskey, which took medals in both the 2014 and 2015 American Craft Spirits Competitions, and the recently released Organic Ginever, which earned acclaim from both the Pittsburgh and Philadelphia City Papers. More adventurous varieties include Absent Minded, a 124.1 proof absinthe and a Hopped Whiskey, made from locally grown, organic Cascade, Newport, and Centennial hops.

Last year a collaboration between Wigle and Chatham University’s Graduate Food Studies program produced Walkabout, an 88.8 proof whiskey made from local grains milled in the Strip District and pot distilled in traditional Pennsylvania Monongahela Style. The whiskey, which was seasoned with apple wood staves and cut with freshly pressed Pennsylvania apple cider, took inspiration from Johnny “Appleseed” Chapman, who collected his seeds from Pittsburgh-area presses.

The response to Walkabout was so positive that Chatham and Wigle partnered again, this time producing a whiskey they call Afterglow.

“In the 1840s, a tryst between a wealthy whiskey baron’s daughter and a poor redheaded mill worker produced Henry Clay Frick, future steel mogul,” Wigle says. Their spicy union inspired the whiskey, which turns up the heat with local ginger. 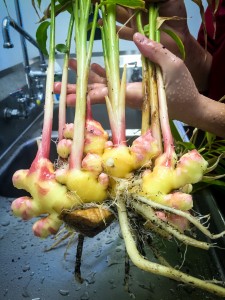 Ginger is a tropical plant, which typically requires 11 months of high temperatures to mature, but students at Chatham University’s Eden Hall Eco-Campus in Gibsonia managed to cultivate enough baby ginger in six months for use in the project. Ginger was also grown at the Grow Pittsburgh greenhouse at the Frick Art & Historical Society.

The base whiskey for Afterglow was distilled from a custom blend of multigrain whiskey, which was then put into barrels. After the aging process, Wigle steeped the whiskey with roasted baby ginger before lightly sweetening it with brown sugar syrup.

Wigle plans to release Afterglow on Valentine’s Day weekend with a three-day lineup of events starting on Friday, February 12th, from 6:00 to 8:00 PM, when they’re partnering with Brooklyn Brewery for a 21+ “Spicy Soirée.” Tickets are $35 a piece and include an exclusive first taste of Afterglow, 2 Ginger Whiskey cocktails, 2 spicy beers from Brooklyn Brewery, food from Smoke Taqueria, and Valentine’s Day card creating.

On Saturday, February 13th, from 12:00 to 5:00 PM, and on Sunday, February 14th, from 12:00 to 4:00 PM, Wigle offers Afterglow sampling and cocktails. Unlike the Spicy Soirée, the events on Saturday and Sunday are family friendly and include a visit from the Proper Brick Oven food truck, which will serve ginger-inspired pizza. Sunday’s event will also feature a Valentine’s Day card creation station and the opportunity to purchase whiskey truffles from Mon Aimee Chocolat in the Strip District.

The event will take place at the Wigle Distillery, 2401 Smallman Street.