Since the invention of the automobile, industrialists and entrepreneurs have endeavored to make faster, more aerodynamic vehicles; with some being more successful than others. As you may know, the Pittsburgh auto market exploded with locally-built automobiles in the early 20th century, but few lasted the test of time either due to financial woes or poor sales. Auto racing’s initial foray into the Pittsburgh market suffered similar afflictions. Early attempts to organize local auto racing fell flat, as the city’s only facility for racing was located on Brunot Island, which had no bridge access and was only accessible via ferry, which was sometimes unable to provide service both ways, so spectators were stuck on the island for hours following events.[1] 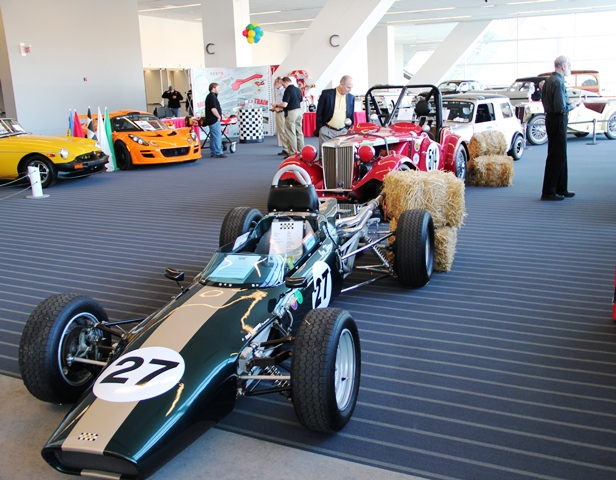 Many early tracks in Western Pennsylvania were directly associated with local fairgrounds. As faster cars became available, so did the means to construct venues dedicated strictly to auto races. Unfortunately, two major factors limited Pittsburgh’s output for auto racing; industrial smog and World War II. With much of the commitment of Pittsburgh steel to the war effort, track building and racing was halted. At the conclusion of the war, passionate racers returned to perfecting their cars for a variety of dirt tracks, hill climbs, road courses, and drag strips being built all over the region.

Throughout the 1950’s and the 1960’s, auto racing saw significant growth in interest locally.[2] New types of racing dominated the local scene, including karting, late-model, and outlaw showcases. This influx of local racing produced one of the current crown jewels in the international racing community, Pittsburgh native Chip Ganassi. Ganassi began as a professional open-wheel driver until an injury derailed his career. Since 1988, his teams have amassed 17 championships and over 160 victories including wins at prestigious events such as the Indianapolis 500, Daytona 500, 24 Hours at Daytona, and the 12 Hours of Sebring.[3] 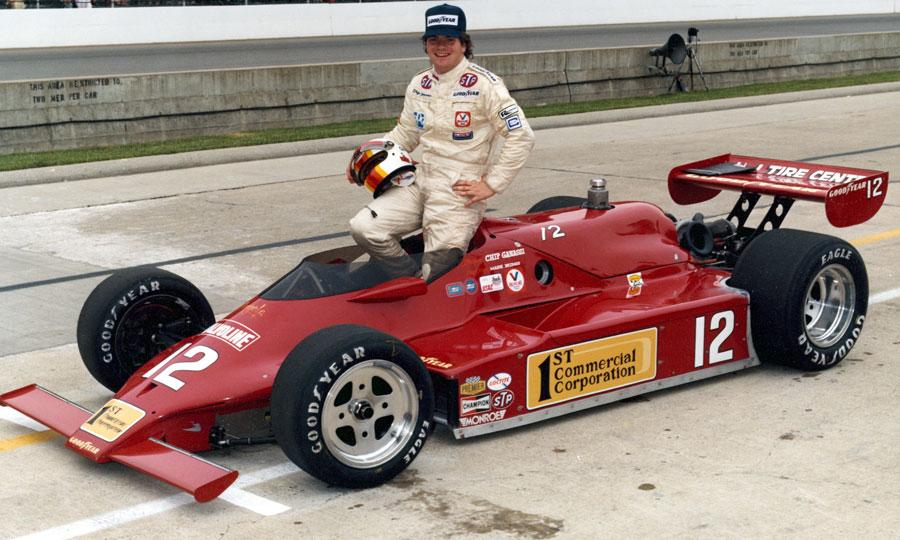 Today, auto racing maintains a combination of tradition and innovation around the city of Pittsburgh. The region offers a little bit of everything ranging from dirt track ovals such as the Pennsylvania Motor Speedway in Imperial and complex road courses such as the Pittsburgh International Race Complex in Wampum. During the summer, tradition meets innovation as the Pittsburgh Vintage Grand Prix takes place in Schenley Park, which includes auto shows and a number of events scattered around the city during the week. This year the Grand Prix will take place July 7-16. If you’re interested in exploring Pittsburgh’s racing scene, be sure to check out all of the regional raceways and dirt tracks for events all summer. 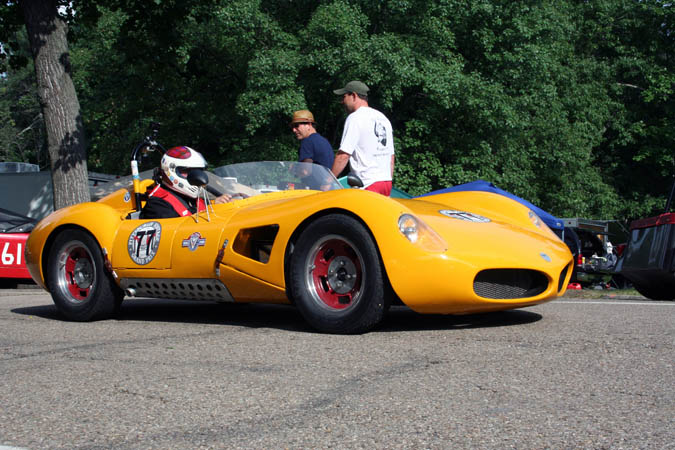 [1] W.B. Canes, “Eastern Enthusiasts to Organize Company to Promote Circular Track Racing,” The Motorway 25 (December 13, 1906), 16. Brunot Island specialized as a horse racing track for much of its usage from 1903-1914, but hosted auto racing events intermittently throughout the decade.

[2] Randy Roberts, Pittsburgh Sports: Stories from the Steel City (Pittsburgh: University of Pittsburgh Press, 2000) 138. The Pittsburgh Post-Gazette noted that of the professional sports in the city and in the region, the only one not struggling with debt was auto racing.