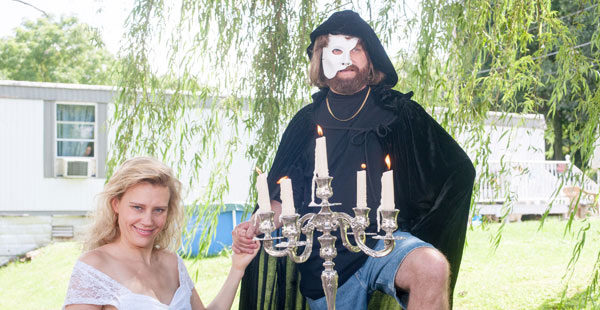 When I asked my boyfriend if we were doing anything this year, I got an eye roll along with a monologue of how Valentine’s Day is nothing more than a scam created by Hallmark to get his money. And although his rant was a typical guy reaction, he did have some valid points that made me think…  Why?

Have you ever stopped and wondered why people spend $50 on flowers that are going to die in a few days? Or who chose February 14th to celebrate love? Or who decided that giving someone a box of chocolates means “I love you”?

Probably not, but I’m going tell you anyway.

Most people know the holiday got its name from a guy named St. Valentine, but nobody seems to really know the E! true story behind it. Fact: a very, very long time ago Pope Gelasius the first recast the ancient Roman festival of Lupercalia as a Christian feast day to “Christianize” the pagan celebration and called it Valentine’s Day. Lupercalia is an interesting topic in itself, but to make a long story short; every February 15, Roman priests would sacrifice a goat and a dog , soak the goat hide in the dogs blood, and then walk around town and touch women with it because they believed this would make them more fertile. Then later on in the day, all the “lucky” women who were touched, would put their names in a big urn, and were picked out one-by-one, Hunger Game style, by a man. She and the man would then be paired together for the year. 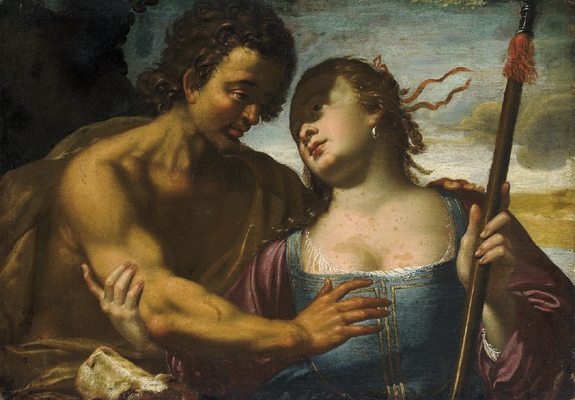 The mysterious part of the story is the actual identity of said St. Valentine. There were 3 saints in the history of the Catholic Church named Valentine, so nobody really knows for sure who Pope Gelasius was honoring with the holiday. But ironically enough, all three men were said to have been martyred on February 14.

Most scholars believe that the Valentine in question was a Roman priest who believed very strongly in the concept of love. Legend has it that Roman Emperor Claudius II outlawed marriage during the third century because he believed single men made better soldiers. Saint Valentine, being a true believer in love, disagreed with this and continued to marry young couples in secret. When the emperor found out, he had him killed, literally making him die in the name of love. 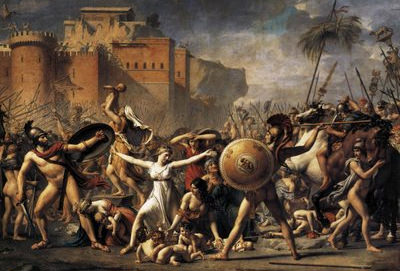 Another legend has it that a man named St. Valentine was helping Christians escape harsh Roman prisons, and he was caught in the process. As the story goes, he was imprisoned while he awaited death for his crimes and during this time he fell in love with the daughter of the jail keep. Before his execution, he had supposedly written her a love letter and signed it “From your Valentine,” a quote we often found in Hallmark cards today.

It wasn’t until the 1400s that written valentine cards came to be. The first known valentine was a poem written by Charles, Duke of Orleans, to his wife and it can still be seen today in the British Library in London. By the middle of the 18th century, it was common for couples to trade love letters and small tokens to show their affection. And by the 1900s, printed cards emerged.

So how did we get to where we are today? Honestly… innovation. It went from being an honest gesture of love to a commercialized holiday where people are made to feel guilty if they don’t comply.

I like the idea of a holiday based on true love. Love is a great thing and if you’re one of the few who’ve found it, you should celebrate it. But, if you write “I Love You” on a post it note and stick it on their favorite candy bar, it has the same effect as taking out a second mortgage on a dozen roses. It’s not about the gift, it’s about the person you’re buying it for. And let’s be real, if you love someone, you should tell them every day, not just because “every kiss begins with K”. #vdayraps