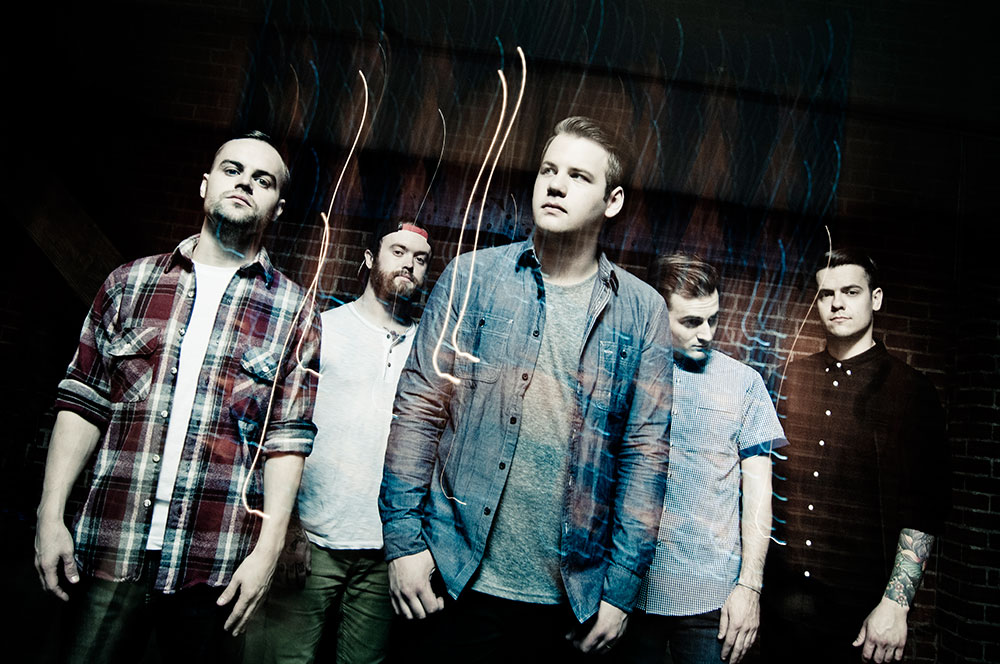 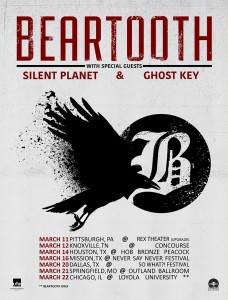 When the metalcore band, Beartooth announced that their small seven date tour was coming up in March, it didn’t take long for tickets to sell. On March 11th, Drusky Entertainment will present the sold out show also featuring Silent Planet and Ghost Key.

Originally scheduled at The Smiling Moose, the venue was moved to The Rex Theater because The Smiling Moose only holds roughly 200 people. This announcement was made just days after tickets went on sale when in less than a weeks time, already half of the tickets had been sold.

In the four years that Beartooth has been active, they have toured with Slipknot, August Burns Red, and Of Mice & Men. The Rex Theater’s Vaudeville-themed 500+ capacity venue caters much more to the growing success of Beartooth.

With Pittsburgh having such a large number of venues in proximity to one another, it’s one of the great perks for music enthusiasts living in the area. Since this event has sold out, keep an eye out for Beartooth’s next visit to Pittsburgh, they’re truly one of the metalcore scene’s most progressive bands.