Deal Casino, an indie rock band based in Jersey, will descend upon Pittsburgh when they play at Black Forge Coffee House in Allentown. The band, which organized in 2013, offers an original sound that incites multiple fits of head-bobbing action. Tight vocals, catchy back beats, hooks, and relevant writing round off a pretty deep roster of talent. Songs like “Fortyfive” and “Bare Hands” (tailor-made for a movie soundtrack) give the ears a raucous treat, making not dancing along rather mission impossible. While the band is relatively new to the game, their production quality is top-notch, and I expect to hear big things from them if they stay the course. We had a chance to sit down with Deal Casino and talk to them about their sound, dream gigs, and making it in the music biz.

How would you describe your music to someone who couldn’t hear very well?

It would be more important to describe each song on its own before describing the music as a whole. Our catalogue differs in sound, so each song gives different feelings.

How would you classify the state of music in the country ?

If we’re talking about pop music, there aren’t any bands. Pop music right now sounds manufactured and goes through much processing to generate mass appeal, but that’s what you would expect from pop music. There’s also a very strong underground community in the country that is pushing new music through DIY scenes. It’s very cool, but most people don’t know about it unless they look for it. 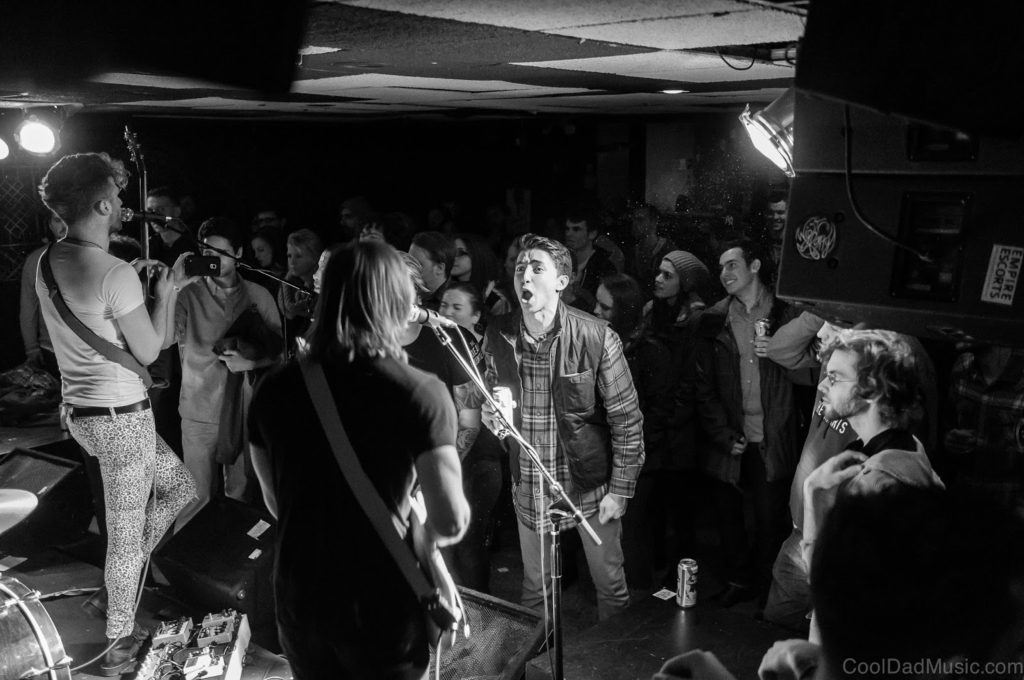 There’s so many new bands popping up, how do you stand out?

We’re not necessarily trying to stand out, we just create the music that comes out of us naturally. People say our live show is what makes us who we are, but we’re just trying to play music we love in a way that feels right.

Has the digital age been a double-edged sword for your band?

What’s the most difficult part about being full-time musicians?

Going to our part-time jobs.

What advice would you give bands trying to make it in this business?

We still have a lot to learn, so we’d rather be the ones asking for advice than giving it.

Our first basement shows in the New Brunswick basement scene have been the best gigs we’ve played. The basement scene seems to come-and-go in waves, and when we first started playing in New Brunswick, the other bands were awesome and the crowds had so much energy. It was always a great time. 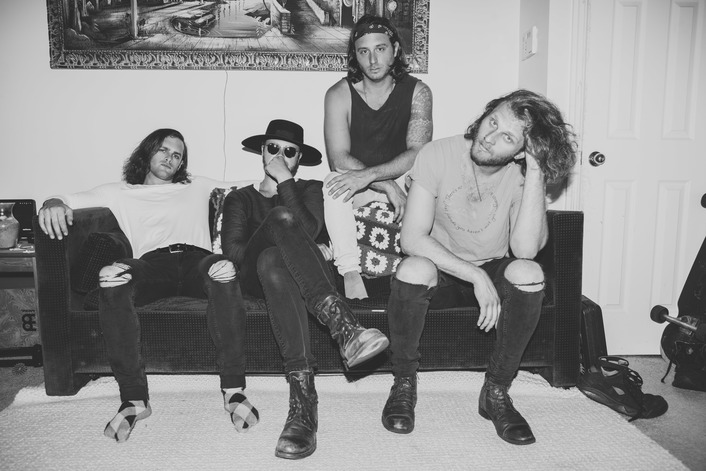 We’ve really been wanting to get out of New Jersey and when we were talking about spots, Pittsburgh just made sense.

When you’re not touring, what’s on the agenda?

Joe P: I basically just try to write music whenever I am not at my day job. That includes music for other artists of all styles of music. I really enjoy working on things for other people because it can keep the process and exercise of songwriting more interesting and productive. It is very easy to hit a wall when you are trying to write something for your own band/project because you are thinking about a lot of different variables. Those variables can sometimes inhibit you in the process so rather than take a break and binge watch a Netflix show to get away from it, I would rather just keep focusing on growing as a writer/producer but turning the focus to something that I am less attached to artistically.

Jozii: When we’re not on tour, I try to work on new songs and new music as much as possible. I find a lot of inspiration in books and movies, so constantly learning about different lifestyles and parts of the world through reading and watching documentaries really get my mind working. Change only occurs through external stimuli, so I try to introduce new experiences in my life as much as possible.

Jon: My agenda consists of working on music as much as possible, and I also just try to experience everything that I can. On top of working a job that I don’t really like.

Chris: Too much day job, unfortunately. I’m always trying to get better at my instrument. I try to play the drums in some capacity every single day. I enjoy every bit of our process, so I am incredibly gratified by being a part of whatever we are working on. I love my girlfriend and my dogs.

The most memorable moment on the road?

One time we drove 7 hours to Alfred University, played the gig, and drove home all in one day. We will never forget that trek.

The biggest misconception about being in a rock band?

Most people think being in a rock band is a giant party.

We’re always trying to experiment with new instruments and new sounds, so our future plans are definitely to keep creating new and interesting music to us, and keep hitting the road to spread the word.