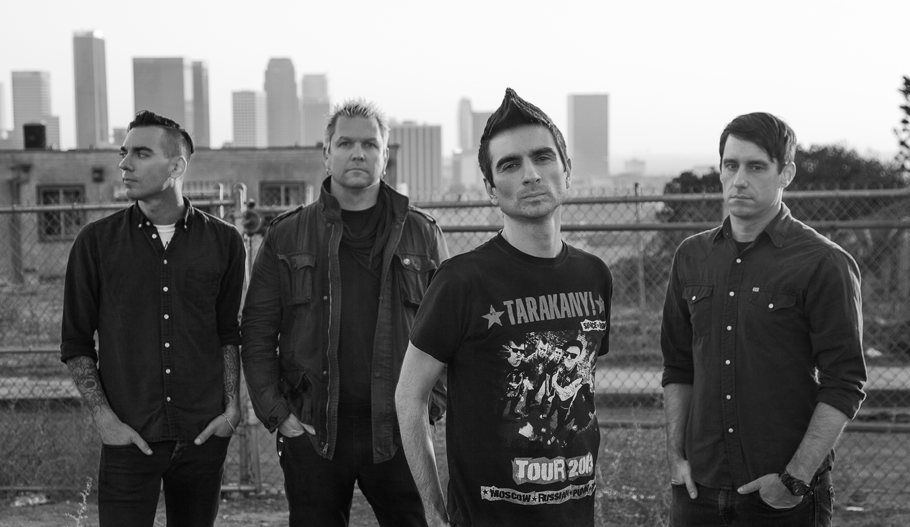 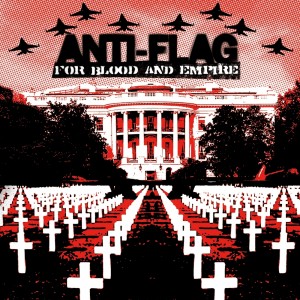 Anti-Flag is a Pittsburgh-based band who dates back to 1988. The band was shelved until 1993 when they reformed with different members. Their current lineup finalized in 1999, with vocalist and guitarist Justin Sane, vocalist and bassist Chris#2, guitarist and vocalist Chris Head, and drummer Pat Thetic. What began over two decades ago, has now spanned to nine studio albums, various record label changes, and the devotion of countless fans, especially those from their hometown. Using their voices to share messages of political activism, human rights, and anti-war, Pittsburgh’s Anti-Flag, can now be heard worldwide.

What brought the band national attention was their third album, Underground Network, released in 2001. This success led to Anti-Flag signing with RCA to release their fifth record in 2006, For Blood and Empire. This record deal brought criticism to the band, as people thought this neglected their anti-corporate stance. The group defended their “sell-out” status by saying that with a wider audience, they have more access to educate others about politics and the problems facing the country.

The band has proved that they are using their power in the music industry to help others and their community. In 2007, after the death of Chris #2’s sister and her boyfriend, they released the album A Benefit for Victims of Violent Crime, which provided funds to The Center for Victims of Violence and Crime. More recently in 2015, the band also held a benefit show to raise money for the Pittsburgh Food Bank. The show featured The Code, Mace Ballard, and Hidden Hospitals. These instances and more, prove that the band’s compassion will never falter, no matter the amount of mainstream attention they achieve.

With the release of album number nine, American Spring, released by Spinefarm Records in May 2015, Anti-Flag shows no signs of letting their voices 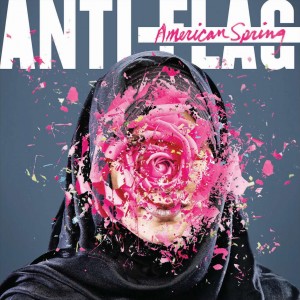 go unheard. As 2015 was faced with police brutality, the U.S. drone strikes program, and the wealth gap, American Spring gave people who may be unaware of current situations, the chance to educate themselves and take a position. Also with the current election, the band announced a Canadian tour for April and May indicating their anti-Donald Trump stance. Reiterating that there are people who don’t share the same beliefs and will promote more progressive political views.

With so many accomplishments for the Pittsburgh punk act, it would seem that Anti-Flag would have run out of things to achieve, say, or write. Although with over two decades of work, they continue to be a voice for the people. They engage and entertain fans by expressing their opinions on issues and continue to keep others informed. Their hometown pride runs high as they have never forgotten their roots, playing five live shows in the city last year alone. By giving back to the community, spreading positive messages, and being loyal to the town they call home, Anti-Flag’s original intent as musicians, has still reigned true.