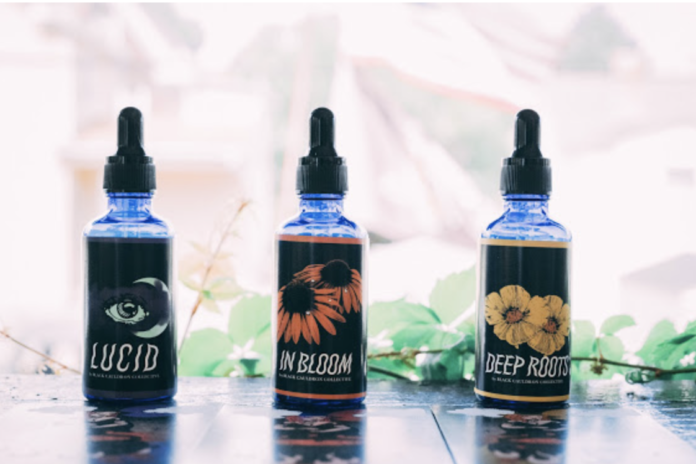 In their South Side home, Denise Greenway and Billy Cahill make herbal serums, elixirs and, some would say, magic.

They also can mix a wicked cocktail. 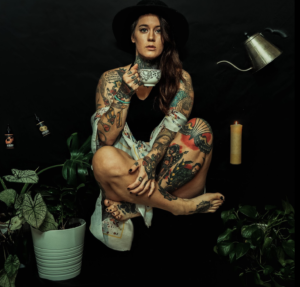 The couple runs Black Cauldron Collective, a company that aligns with other local businesses, including farms, coffee shops and distilleries, to create beverage tinctures, syrups, honeys, lotions, balms, teas, candles, incense and alcohol products.
Their best-seller, Lucid, a lavender-based beverage tincture made with plants from their own garden, gives calms the body while awakening intuition.
Herbalism sparked Greenway’s interest when she was pregnant with her daughter, Cali. Malnourished from unhealthy cravings, she used natural remedies to rebalance her body, boost her immune system and provide a better environment for her unborn baby.
After being diagnosed with Crohn’s disease, her hobby grew into a passion. Eight years later, with several certifications under her belt and another baby in utero, it’s now a way of life. 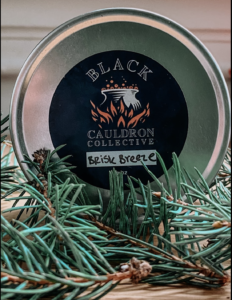 Greenway says centuries ago, outspoken women who took healing into their own hands with herbs were called witches.
“We identify with those women,” she says. “We can all see the state of the world around us and, I think, empowering women to stand up, love themselves, embrace others without judgment, fight against the wrong around them and have respect for our earth will help us greatly impact the world we live in.” 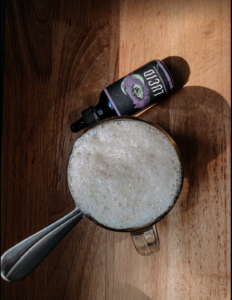 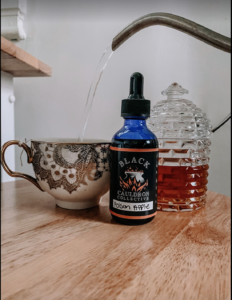 A few drops of In Bloom, taken straight from the bottle or mixed into any beverage, have been known to help fight infections and depression, act as an expectorant for the lungs and aid in healing lower internal inflammation.
Greenway, a veteran bartender who, pre-pandemic, ran The Tavern in The Strip District, is getting back to her roots through an alliance with Lucky Sign Spirits.
At the Millvale distillery, which opened in August, Greenway and Cahill add a little herbal magic to the booze made by Christian Kahle and Matt Brudnok.
On Saturdays, Black Cauldron holds a pop-up at the North Avenue shop, selling their wares and to-go cocktails such as Mother Earth, a mix of gin, mugwort and lemon and Above Ground, a vodka-based drink with strawberry shrub and walnut.
Kahle met Greenway through Shake Off, a bartending competition. He liked the way she used herbs to change the aroma, flavor and energy of a libation.

In addition to the to-go cocktails, they’re currently collaborating on a limoncello, citrus amaro and bitters.

One day, the Black Cauldron folks hope to have their own storefront. For now, they’re focusing their efforts on educating people on the power of herbs and the effects they can have on lifelong health and happiness. 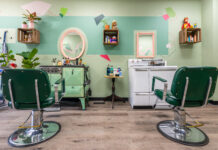 Liven up your look without breaking the bank at Death, Taxes & Frizz in Sharpsburg 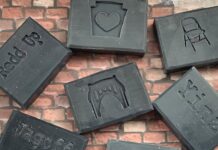 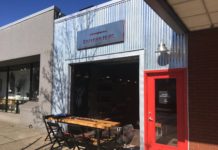 Eastmantribe, founded by John Eastman has made a home in Regent Square.