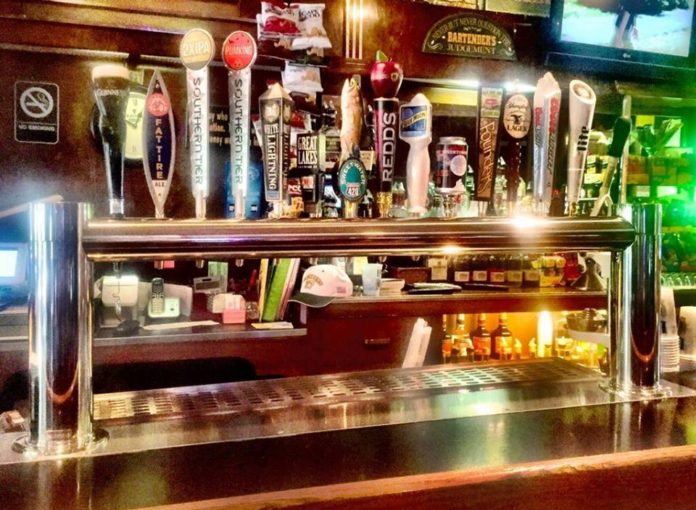 Since its opening in 2002, Pub in the Park, has been a favorite for Swissvalers to grab a drink and socialize. With a selection of over 70 beers, including 14 on draft and a sea of regular customers, it was voted as the “best parade bar in the city” by Star 100.7. However, the scene of the bar has changed in recent years. With new furniture, live events, and most famously a brand new homemade food menu. 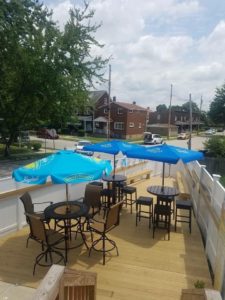 “We used to be an old man bar,” says owner Bobby Fisher, when asked about the development of the pub. The business has changed from a typical pub to a more upscale bar and grill that caters to families. The pub now offers homemade cooking that is not found in the general bar scene. The menu offers a wide range of appetizers, burgers, sandwiches, and salads just to name a few. Vegan options are available as well. “The Pub in the Park offers a traditional bar menu with flair,” says owner Bill Murray. Some of the food specials include,

Includes: $1 whole wings, in a variety of sauces, including their famous “dumpster” sauce. 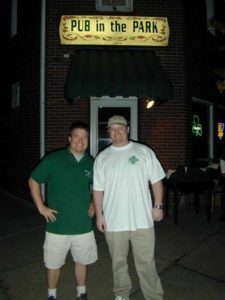 In addition to the new food menu, the pub remains a fan favorite because of the live entertainment they offer. Whether it is live music, karaoke contests, trivia, and even impersonators of Frank Sinatra or Neil Diamond, there is something for everyone. However, Pub in the Park is different than many other bars because of the events offered. The events are good family and friend fun, with the money raised going towards a good cause. Some of the upcoming events include,

Matt Ficorilli is one of the 50 finest in Pittsburgh for the Cystic Fibrosis foundation and will be celebrating his birthday by guest bartending for an hour at the Pub. All tips will go towards his donation campaign for CF. Pub in the Park will also have gift baskets available for raffle too, come in and support Matt’s campaign.

The Pub is offering an auction and prizes to raise money for Maddox Duran, who at four months old was born with Spina Bifida and other complications such as apnea and cognitive abnormalities. The money will help the family with the medical bills for Maddox.

The Pub will host a silent auction and have prizes to help raise money and awareness for juvenile type 1 diabetes. 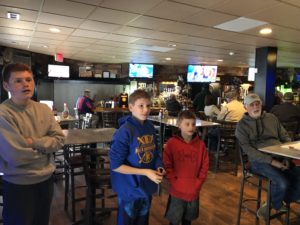 Lastly, Pub in the Park takes great pride in its loyal customers. Throughout the year, Pub in the Park will host birthday parties for their regulars and celebrate with cake and drinks. “Our clientele is like family,” says Bill Murray. “We seriously take our customers ideas to heart.” One of the Pub’s brunch items, “The Plain John,” a breakfast dish with eggs, bacon or sausage, potatoes, and toast, was named after a loyal customer for his service. If you are in the neighborhood and looking for quality homemade food in the Irish Pub scene, and maybe want to see a piano duel, then look no further than Pub in the Park. Bill Murray says, “Come on in if you want to be part of the family.” 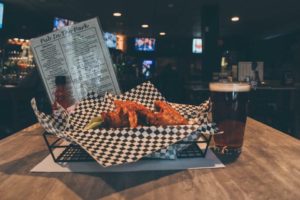